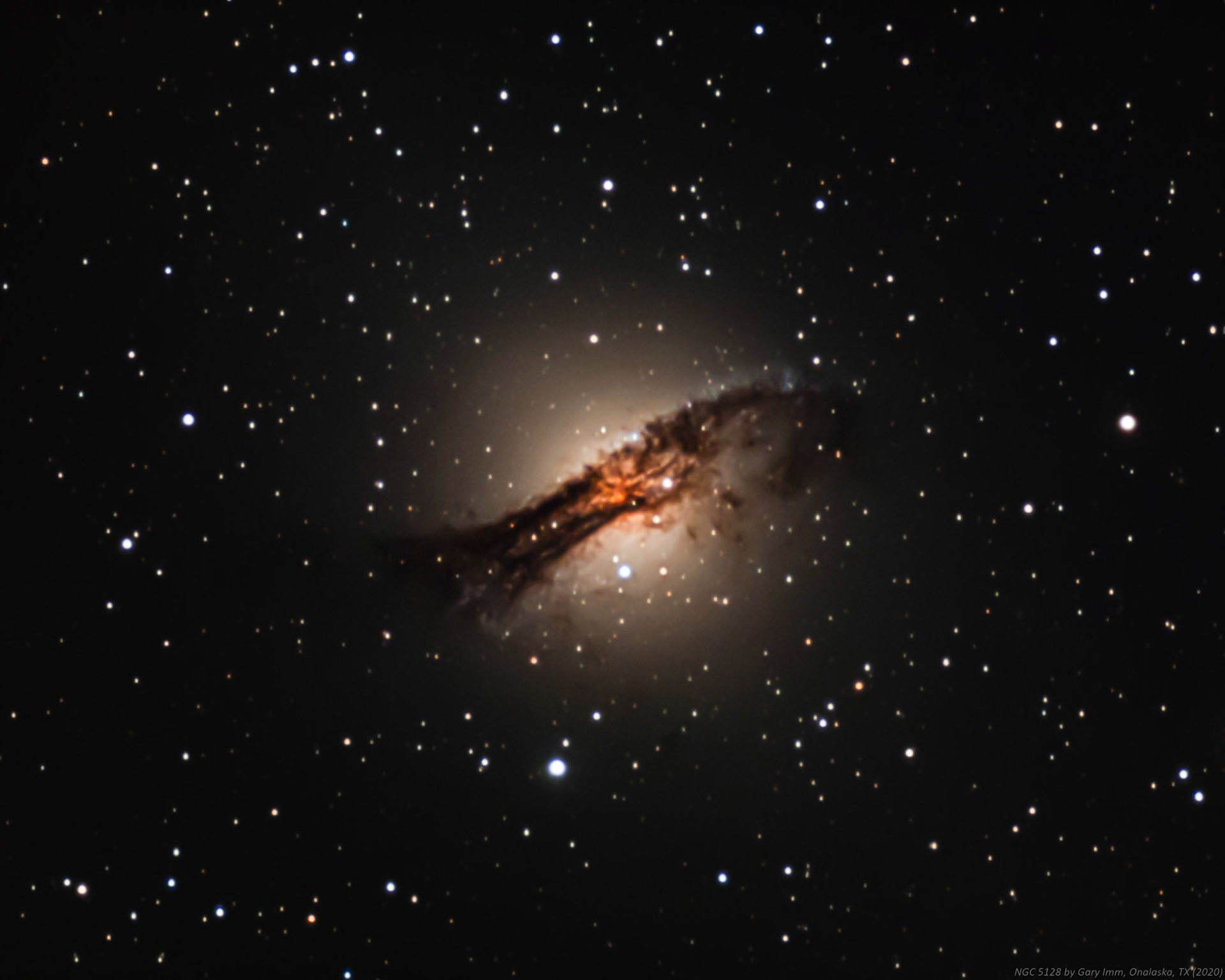 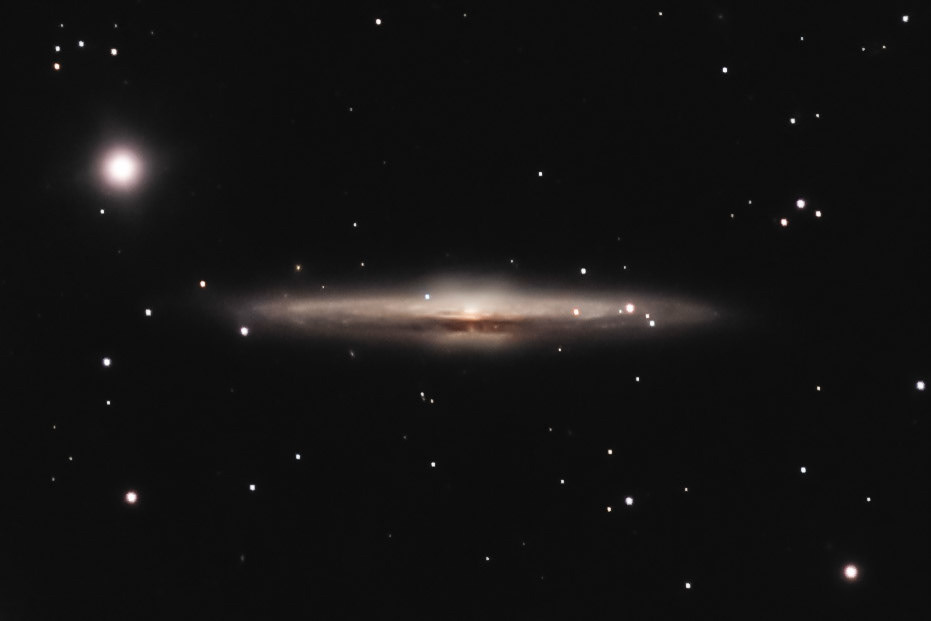 NGC 5746, an edge-on galaxy with a boxy shaped barred core 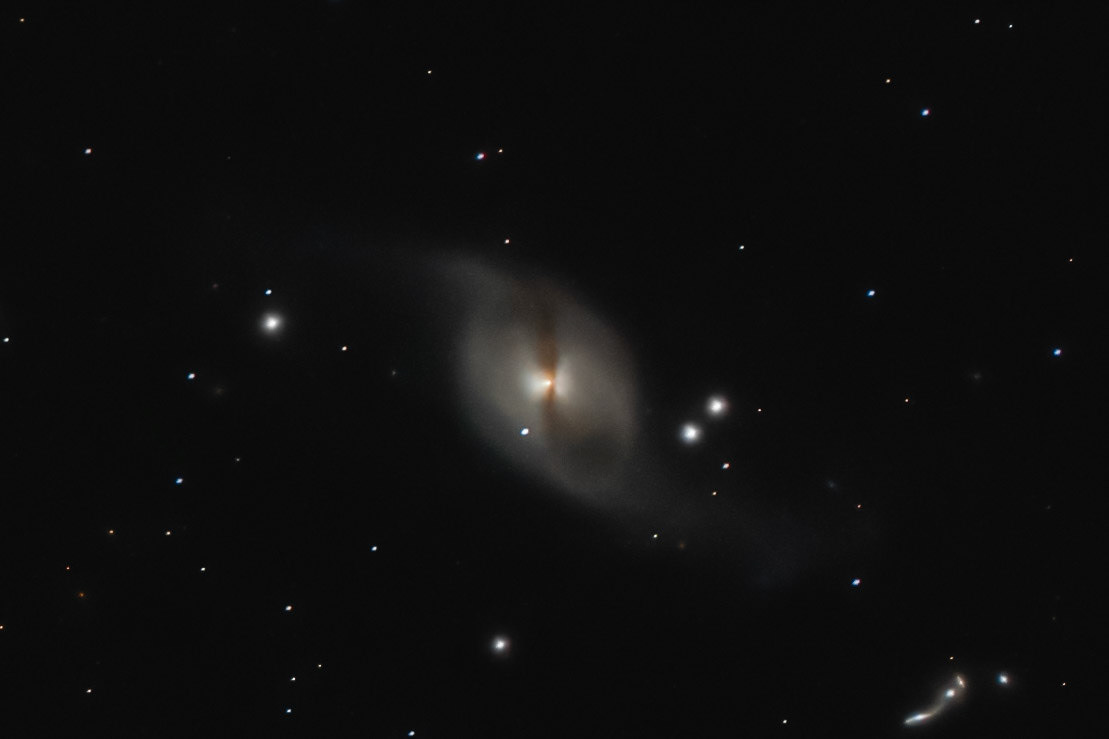 Arp 214, 50 million LY away in Ursa Major, severely twisted from interaction with its neighbor. 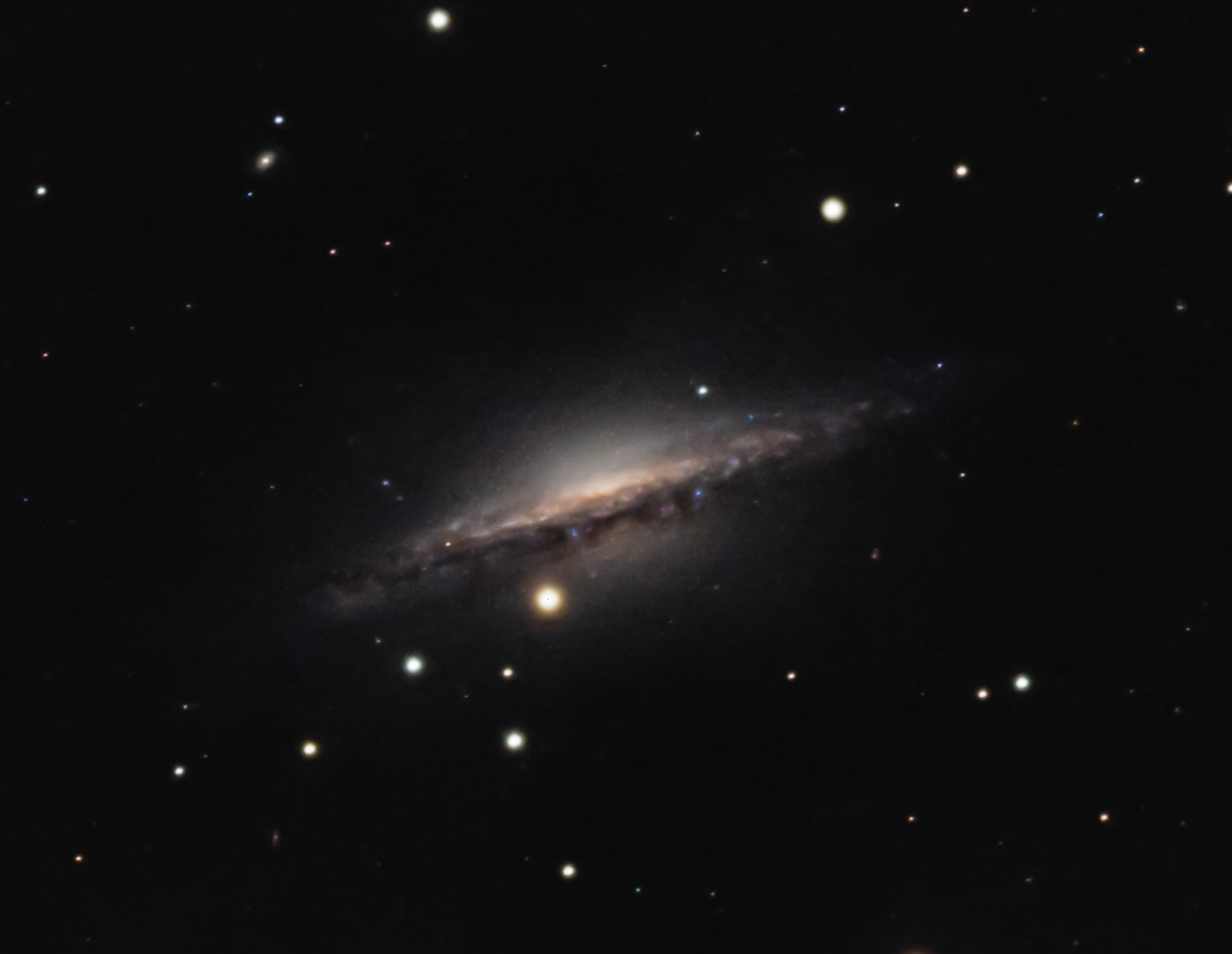 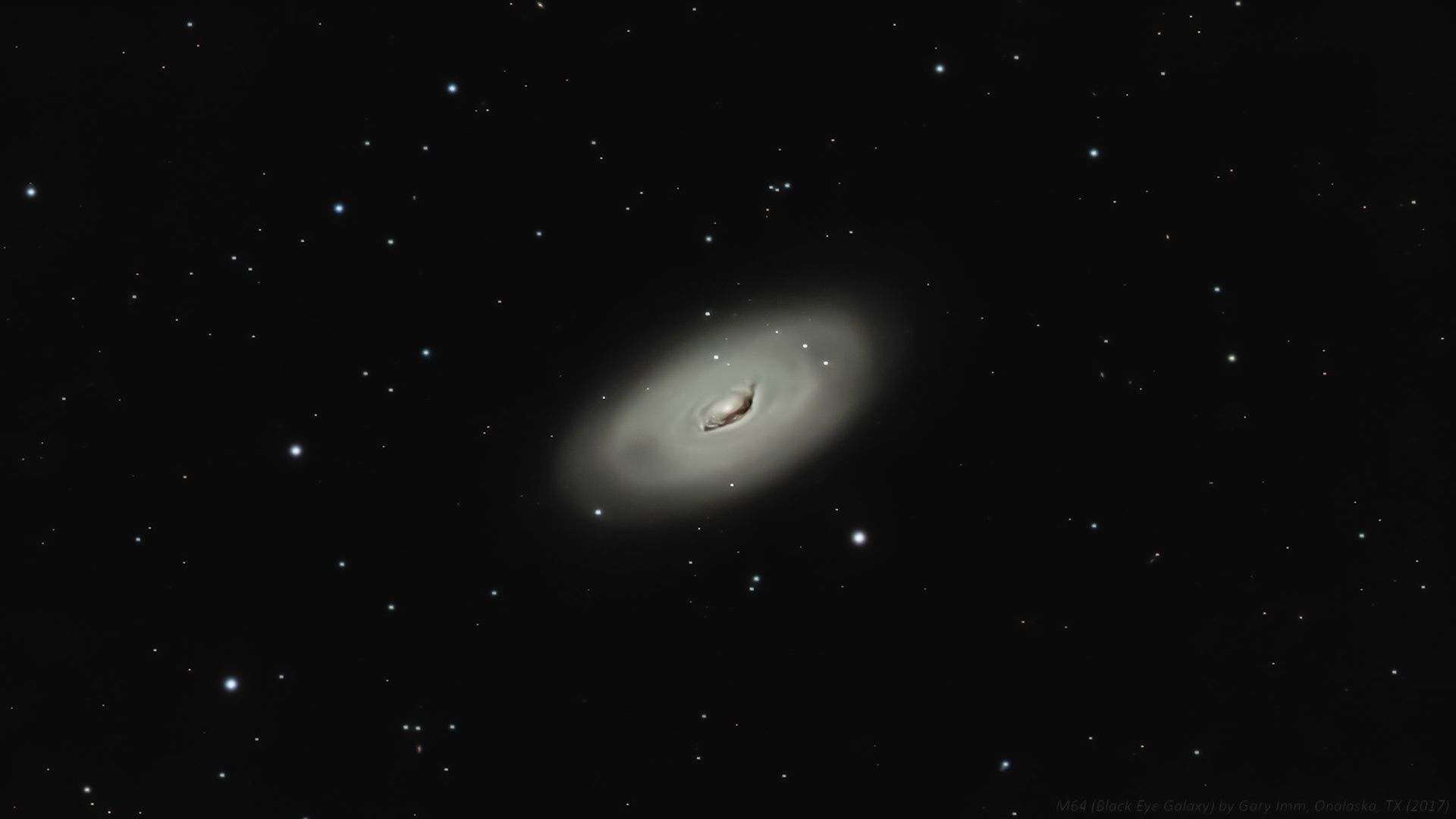 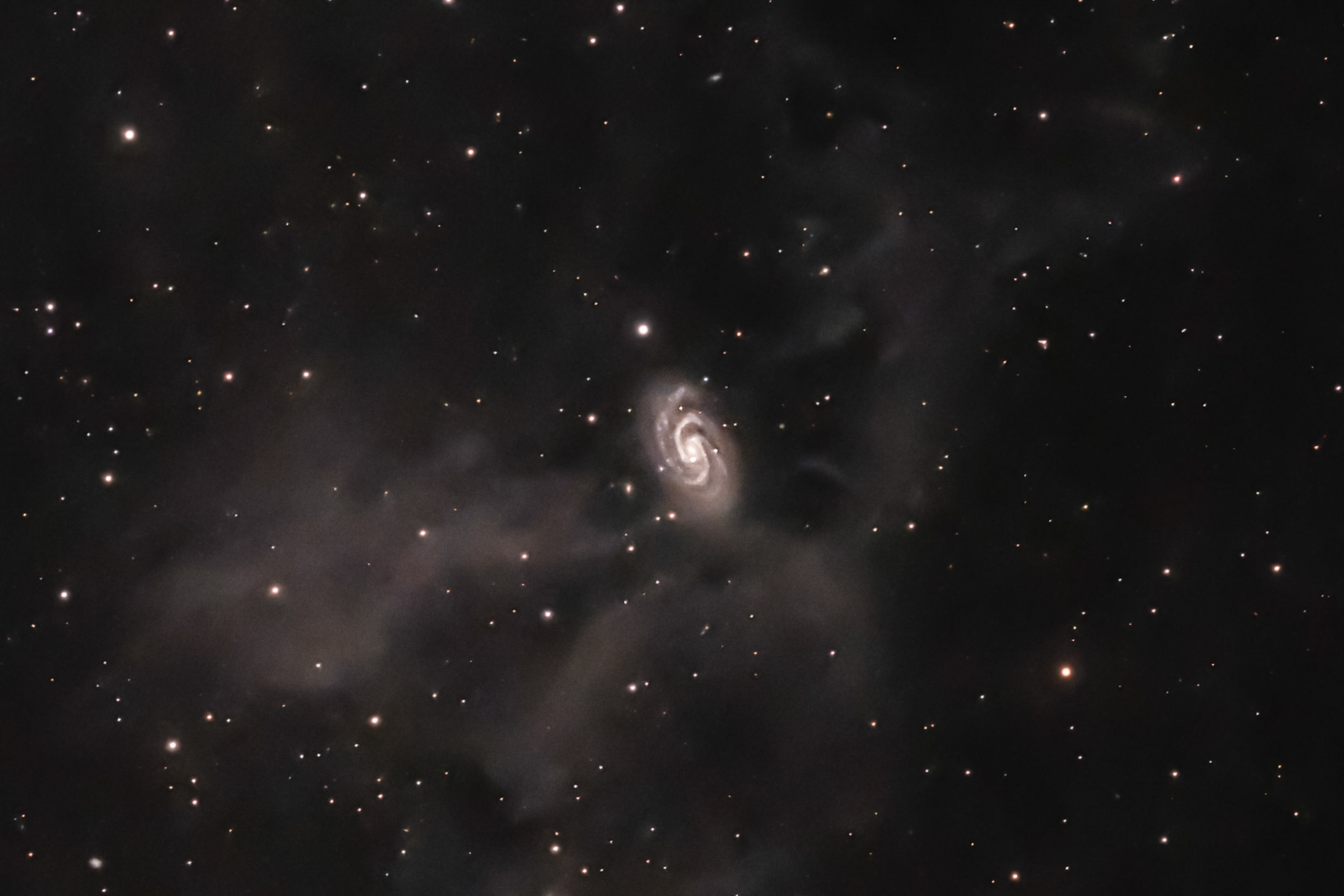 NGC 918, 60 million LY away and passing through galactic cirrus in Aries 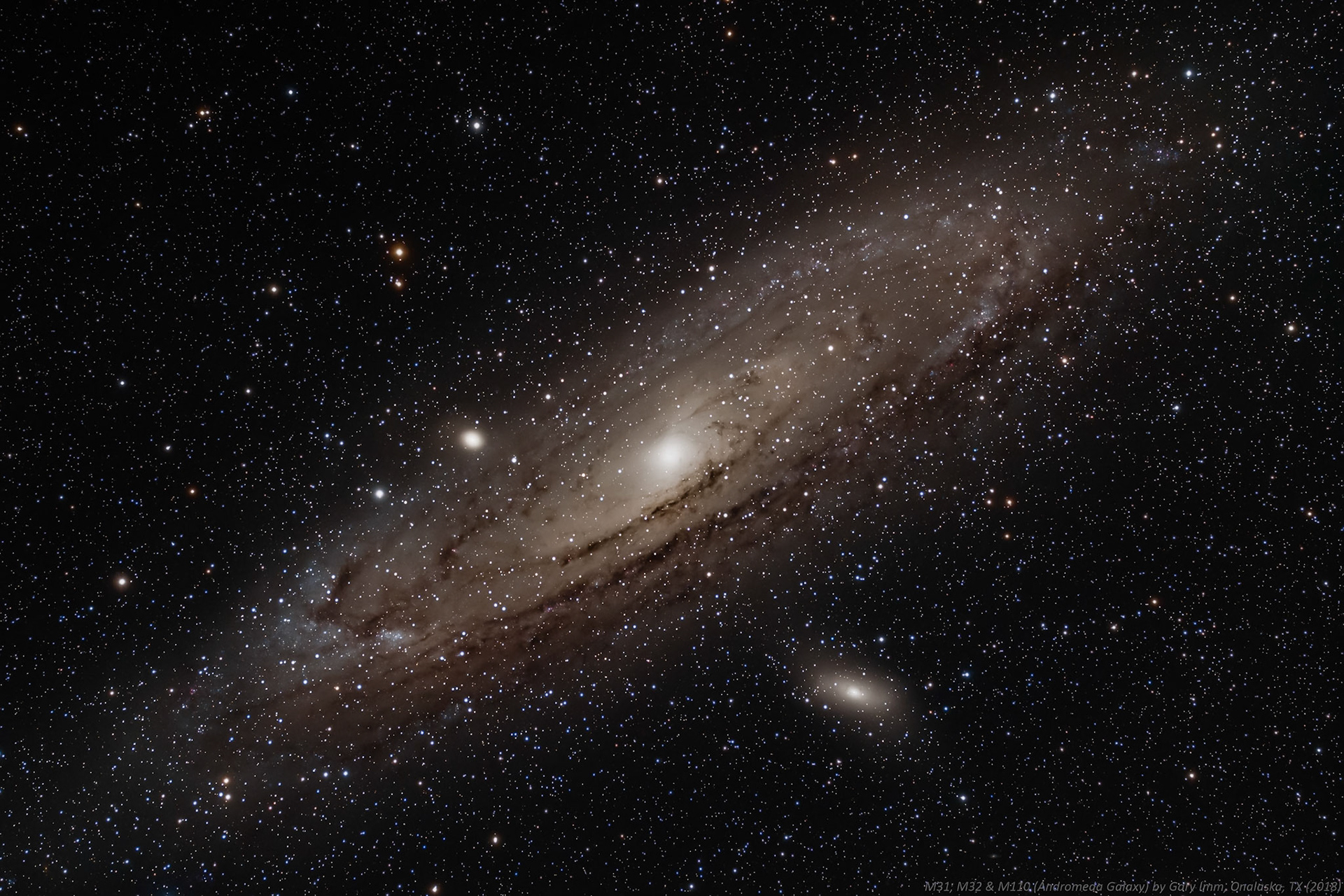 M31, the famous Andromeda galaxy, our neighbor at 2.5 million LY away. 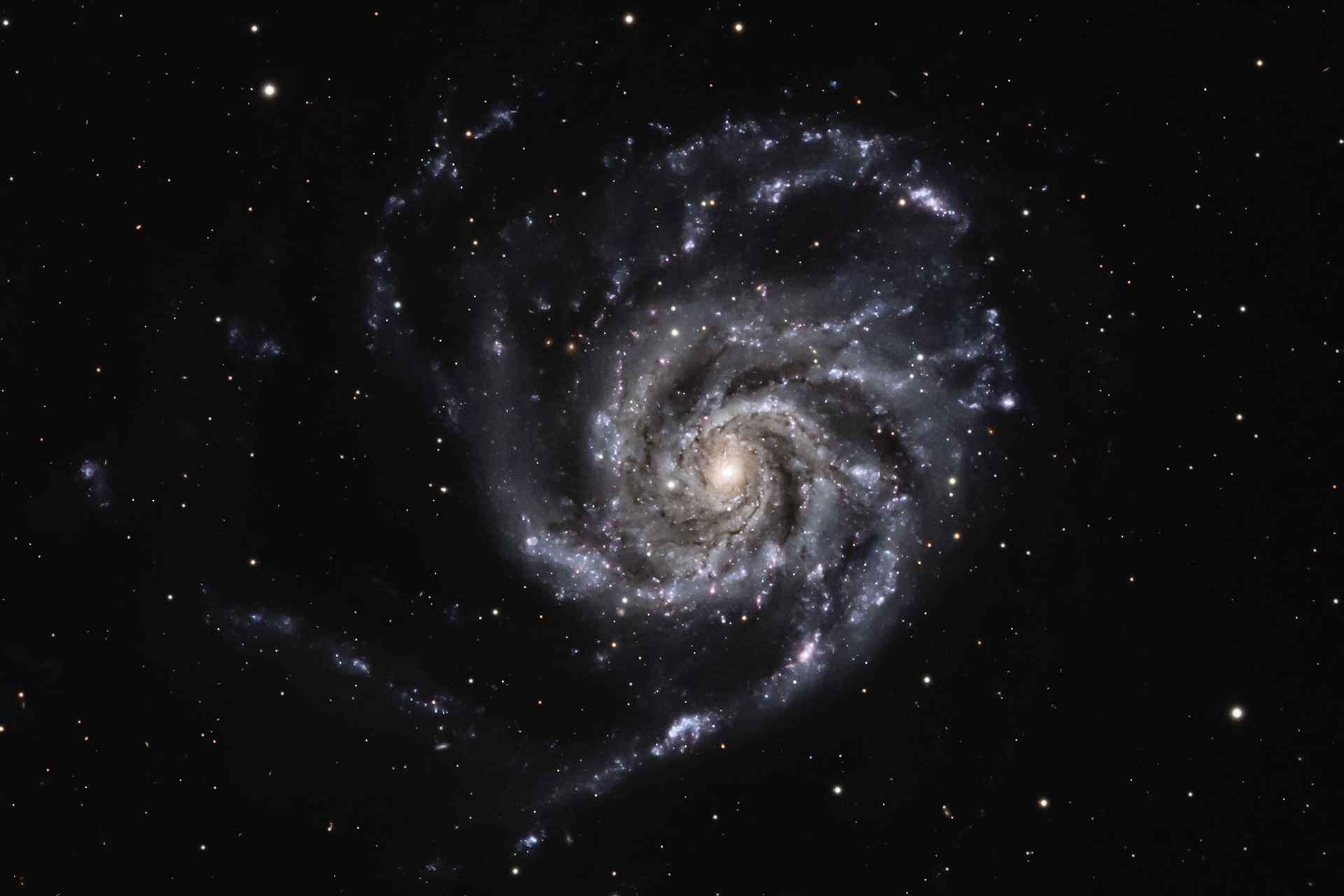 M101, the Pinwheel Galaxy, much larger than our Milky Way and containing over 1 trillion stars 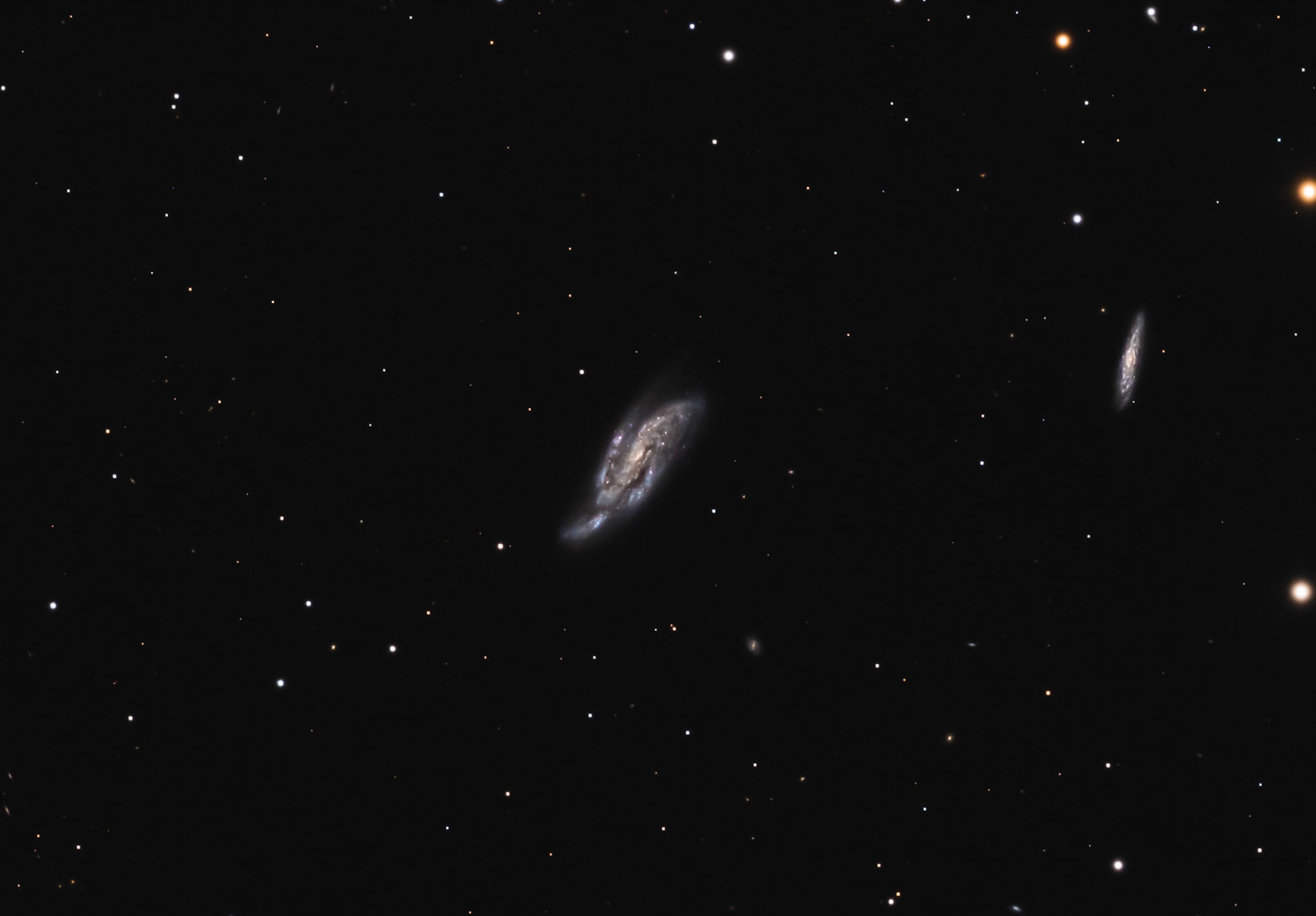 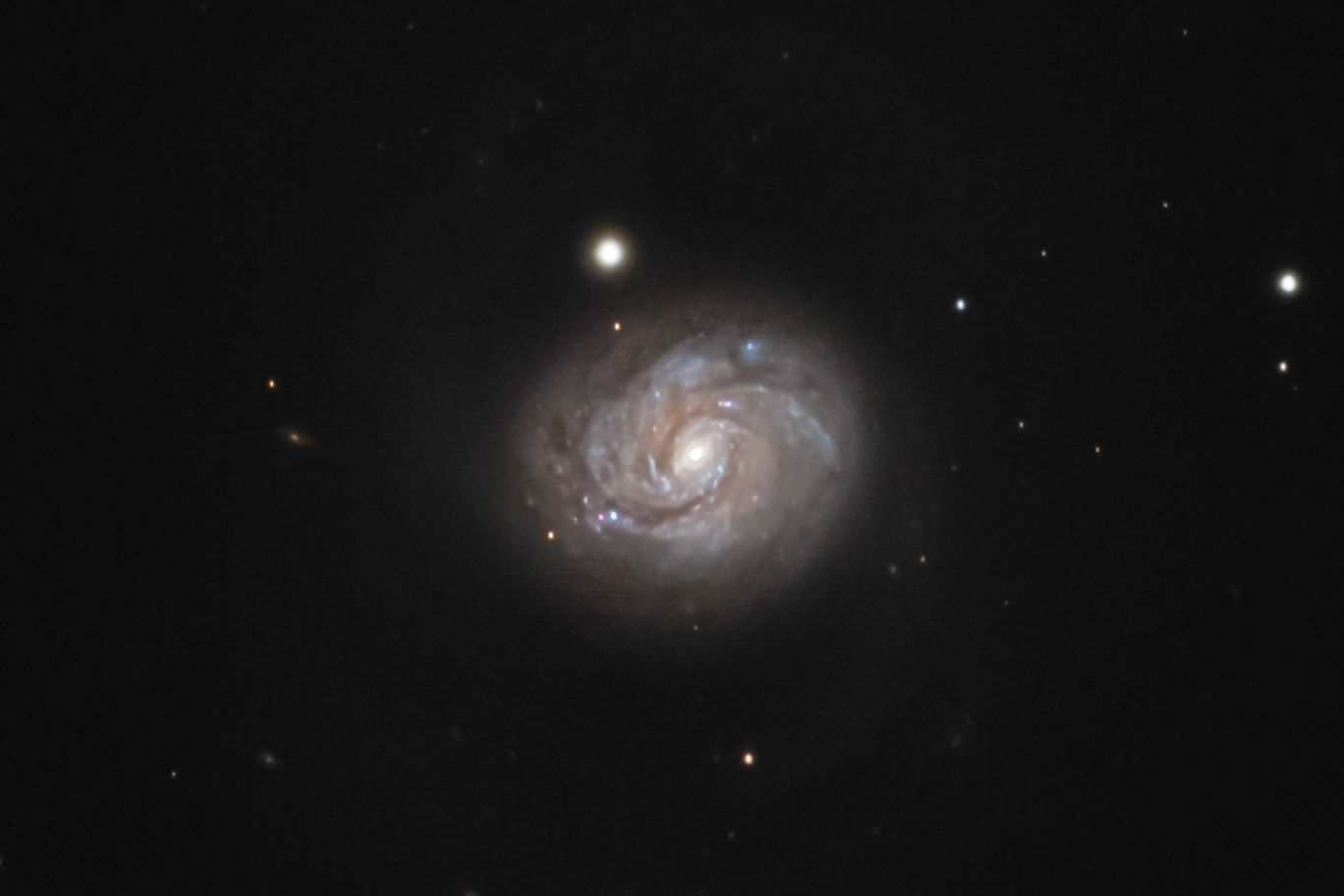 M77, a face-on spiral galaxy with a bright barred core located 50 million LY away in Cetus. 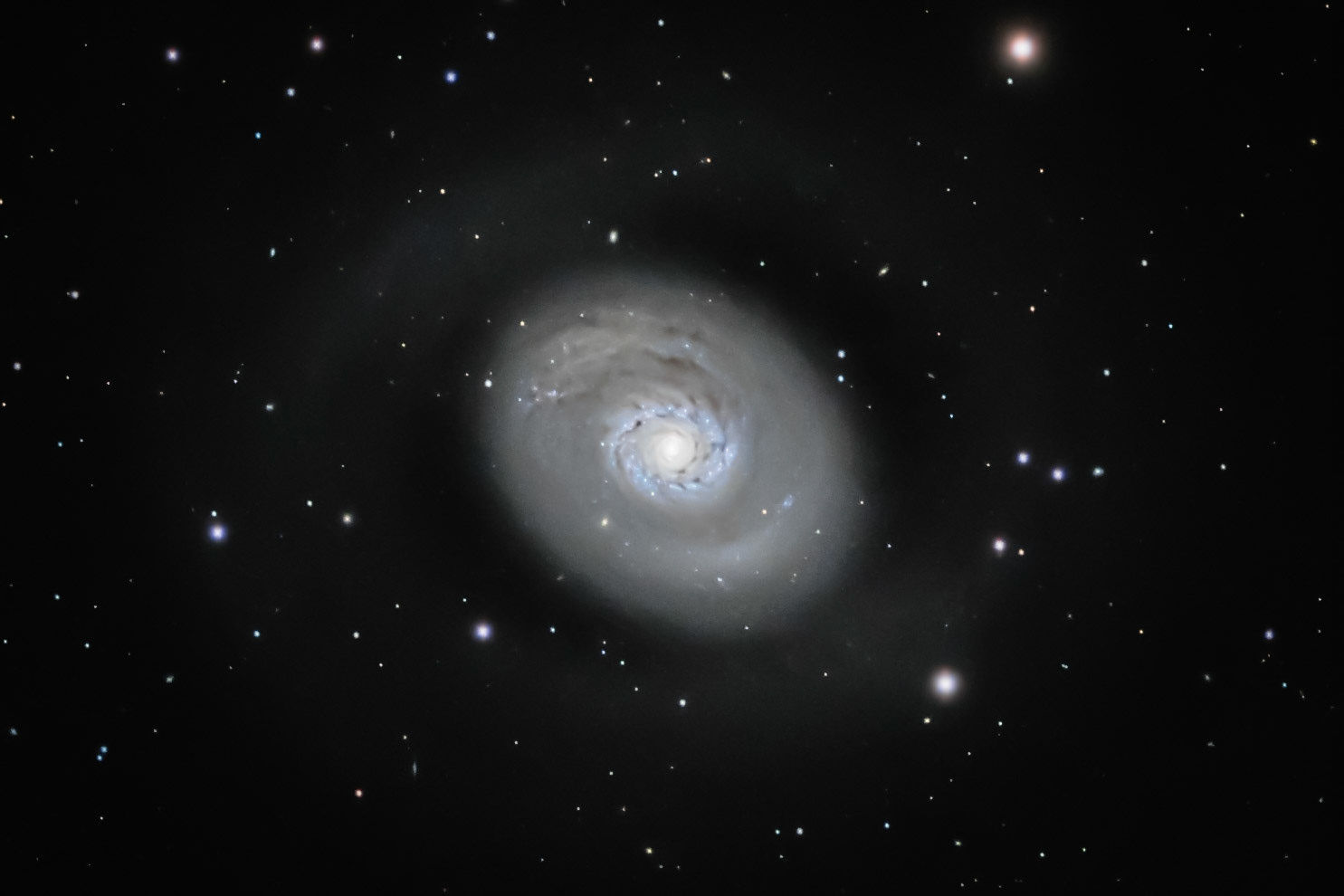 M94, the only galaxy I know with 6 distinct regions, all outstanding in detail 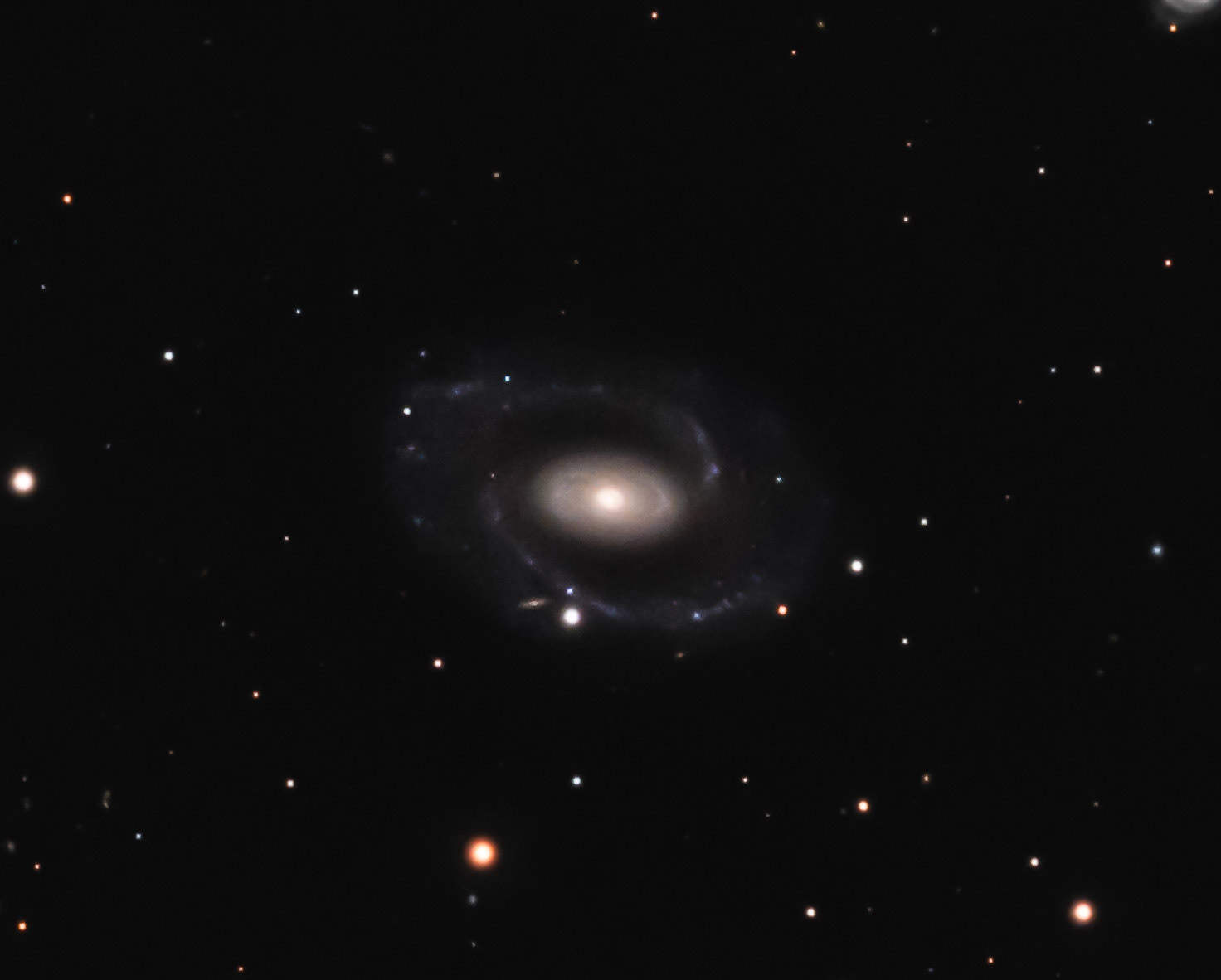 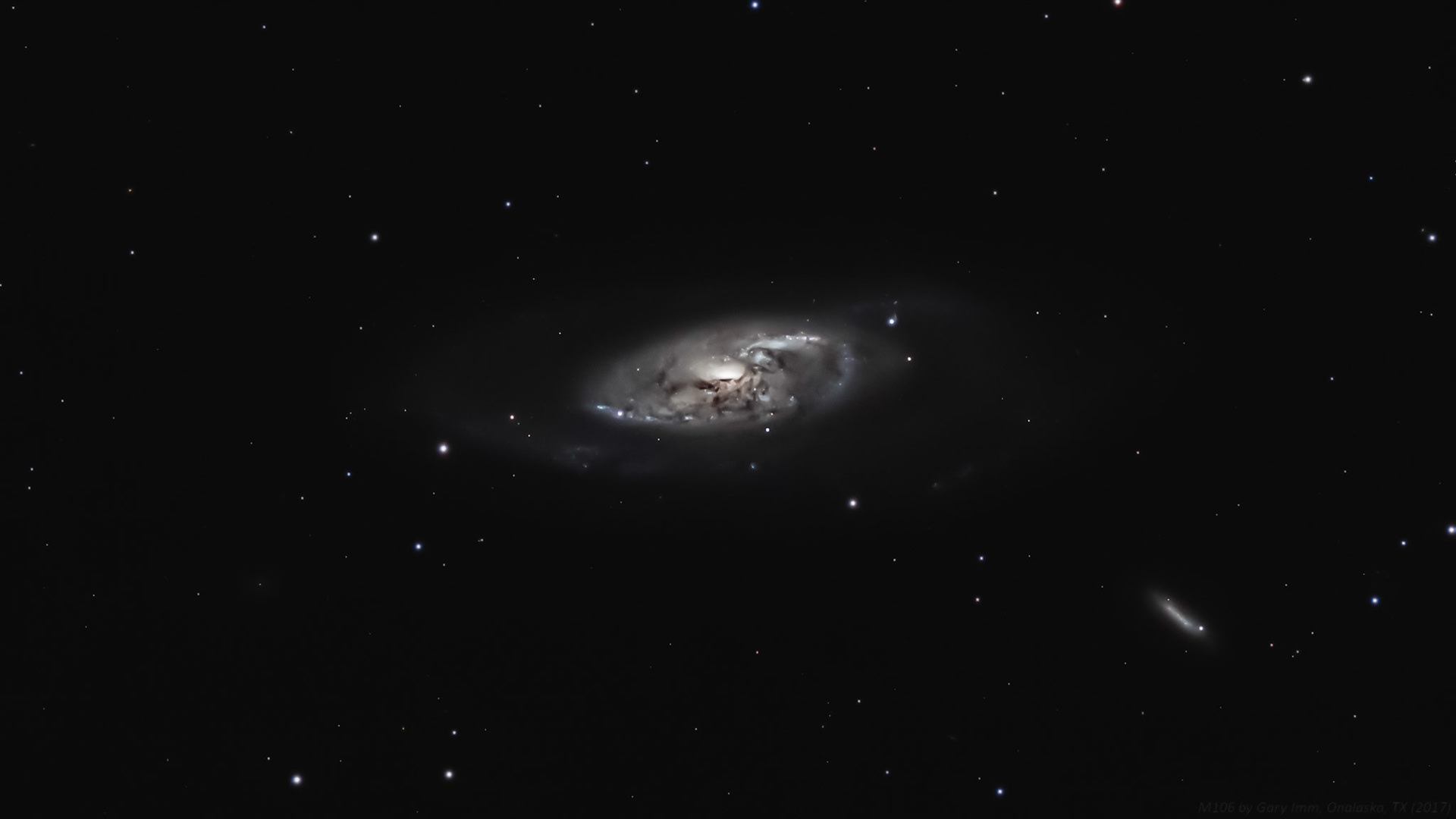 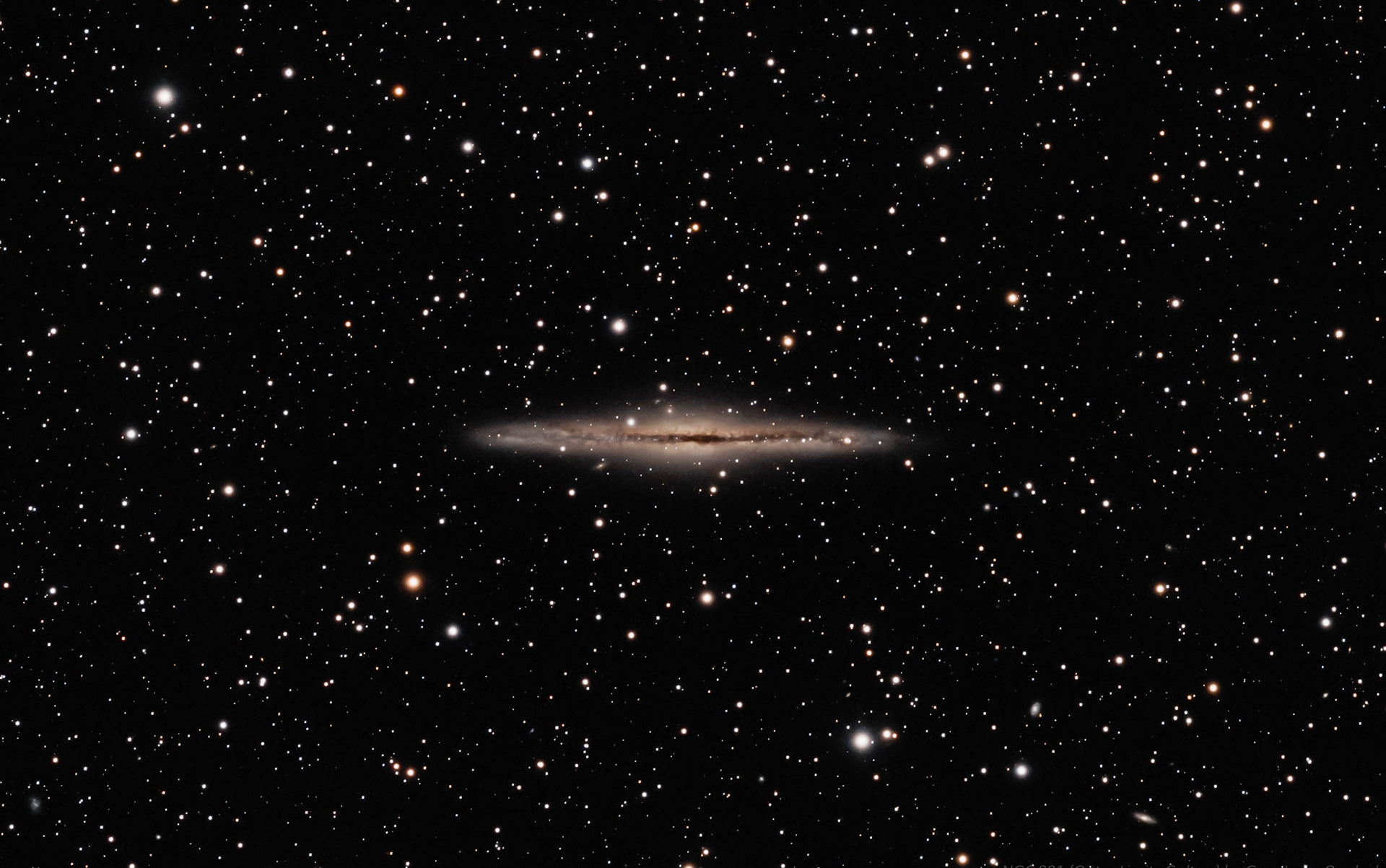 NGC 891, the Outer Limits galaxy, seen in the credits of that TV show 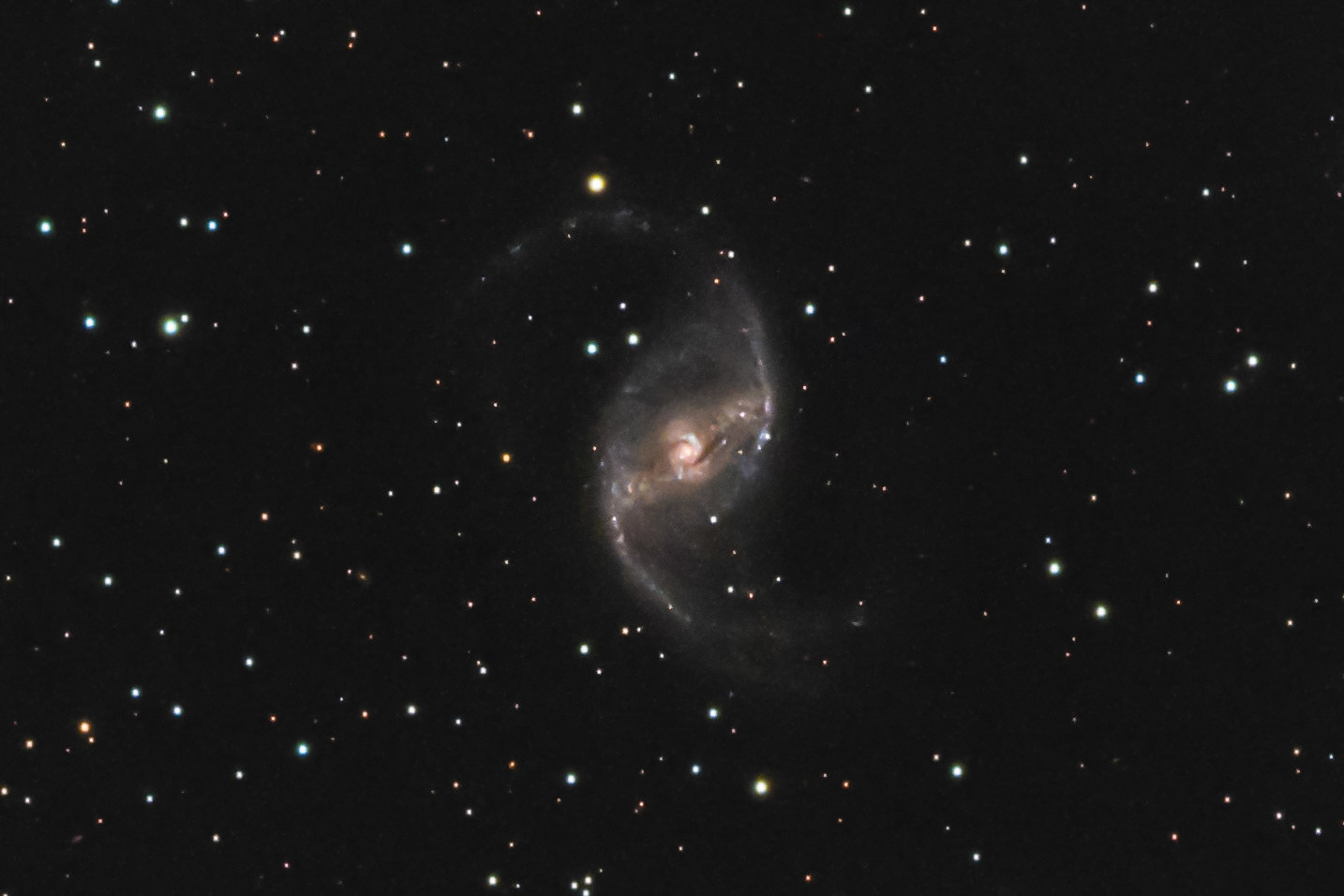 NGC 1530 in Camelopardalis, containing a complex core structure and color 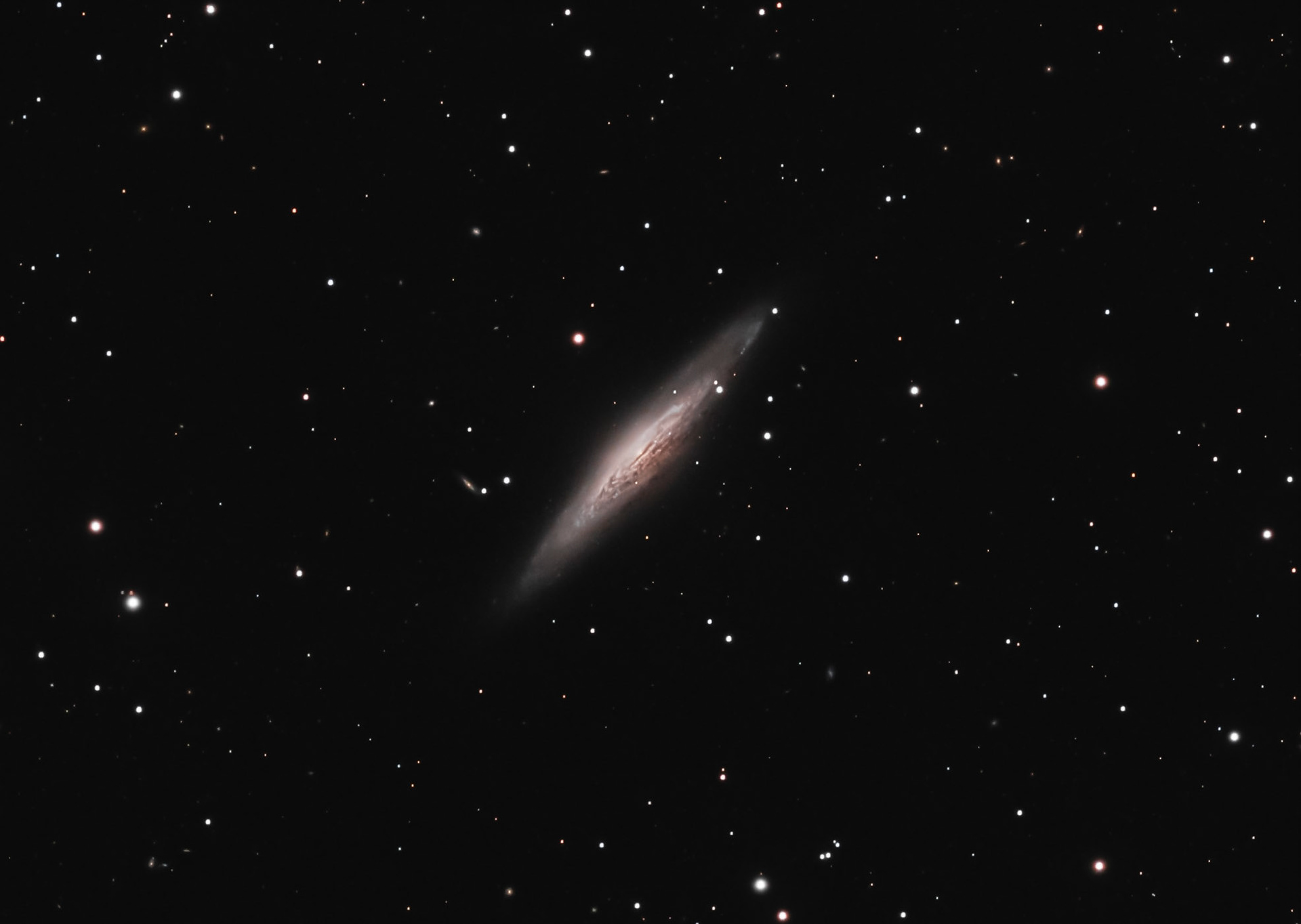 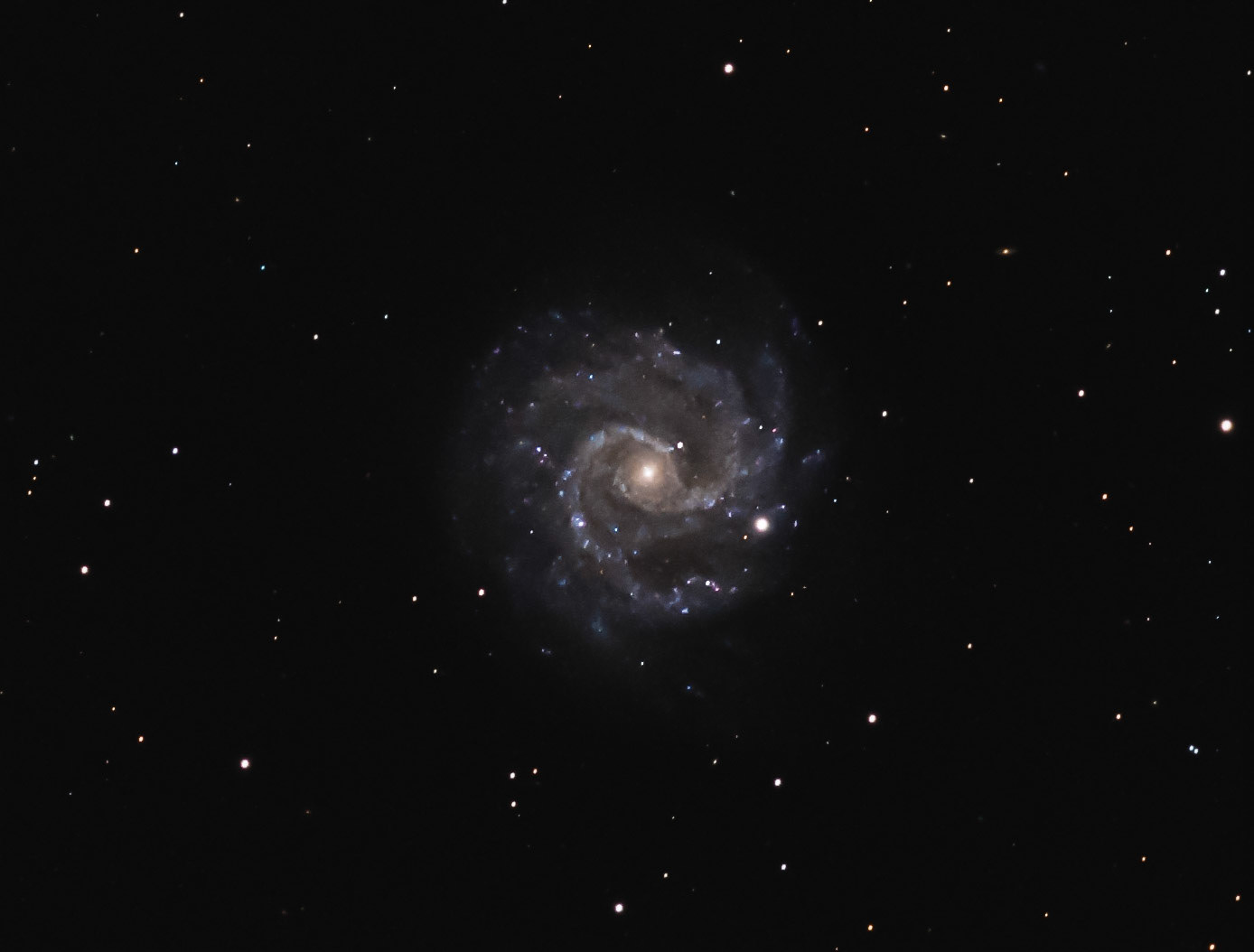 NGC 3184, with unusually kinked galaxy arms and many star clusters 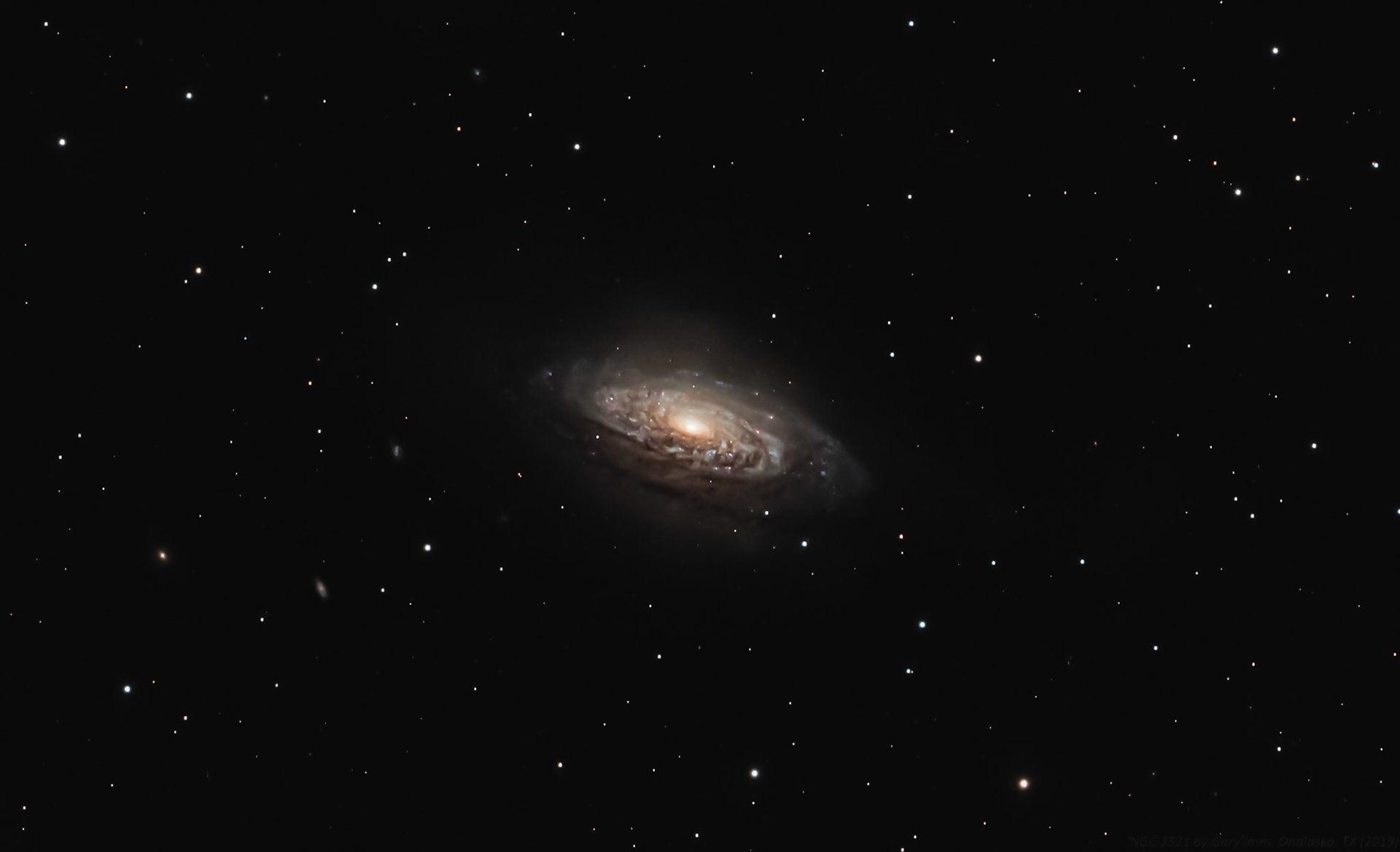 NGC 3521, with a large star cloud bulge and a hexagon shaped mid-region disk 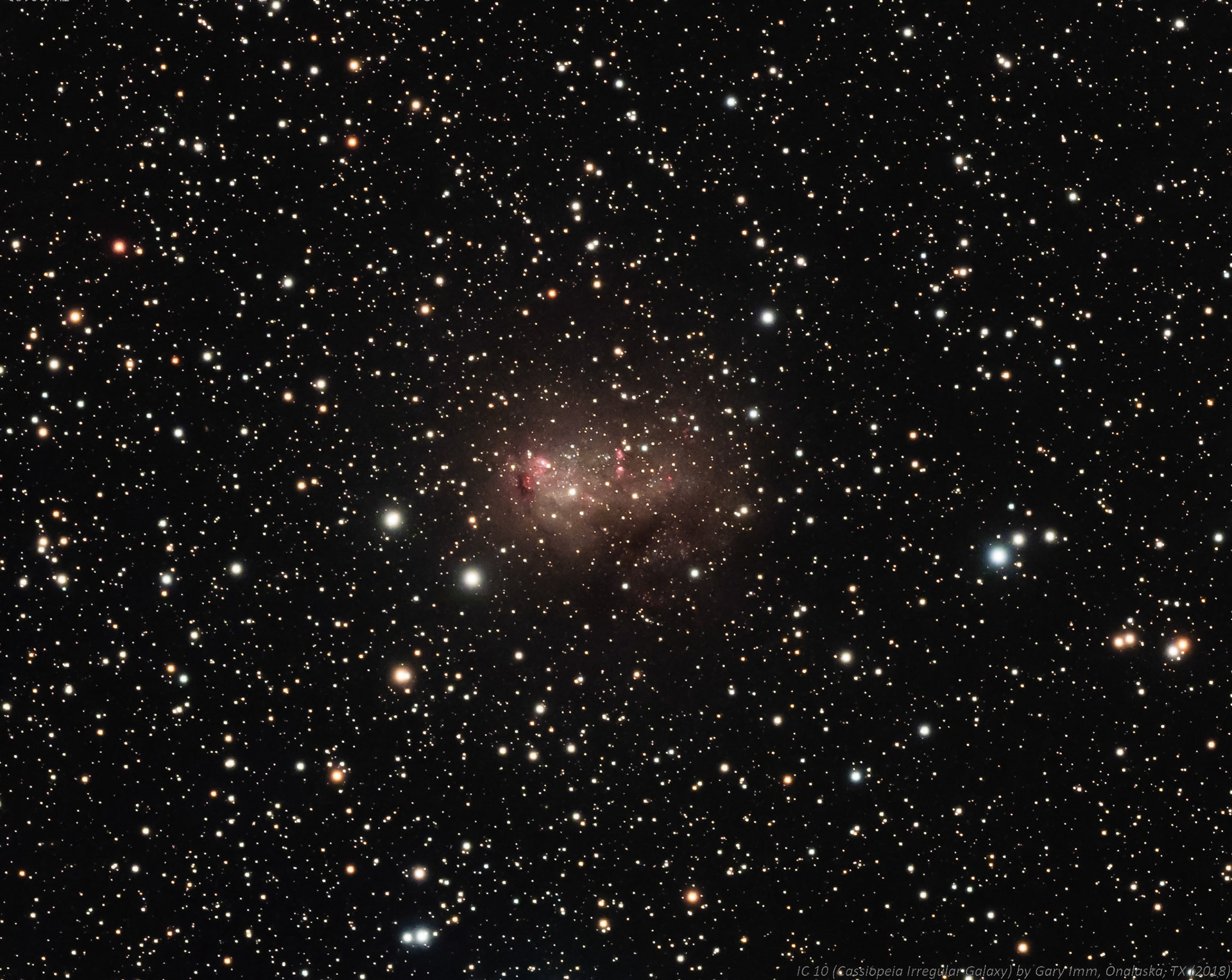 IC10, a dim irregular dwarf galaxy only 2 million LY away in Cassiopeia. 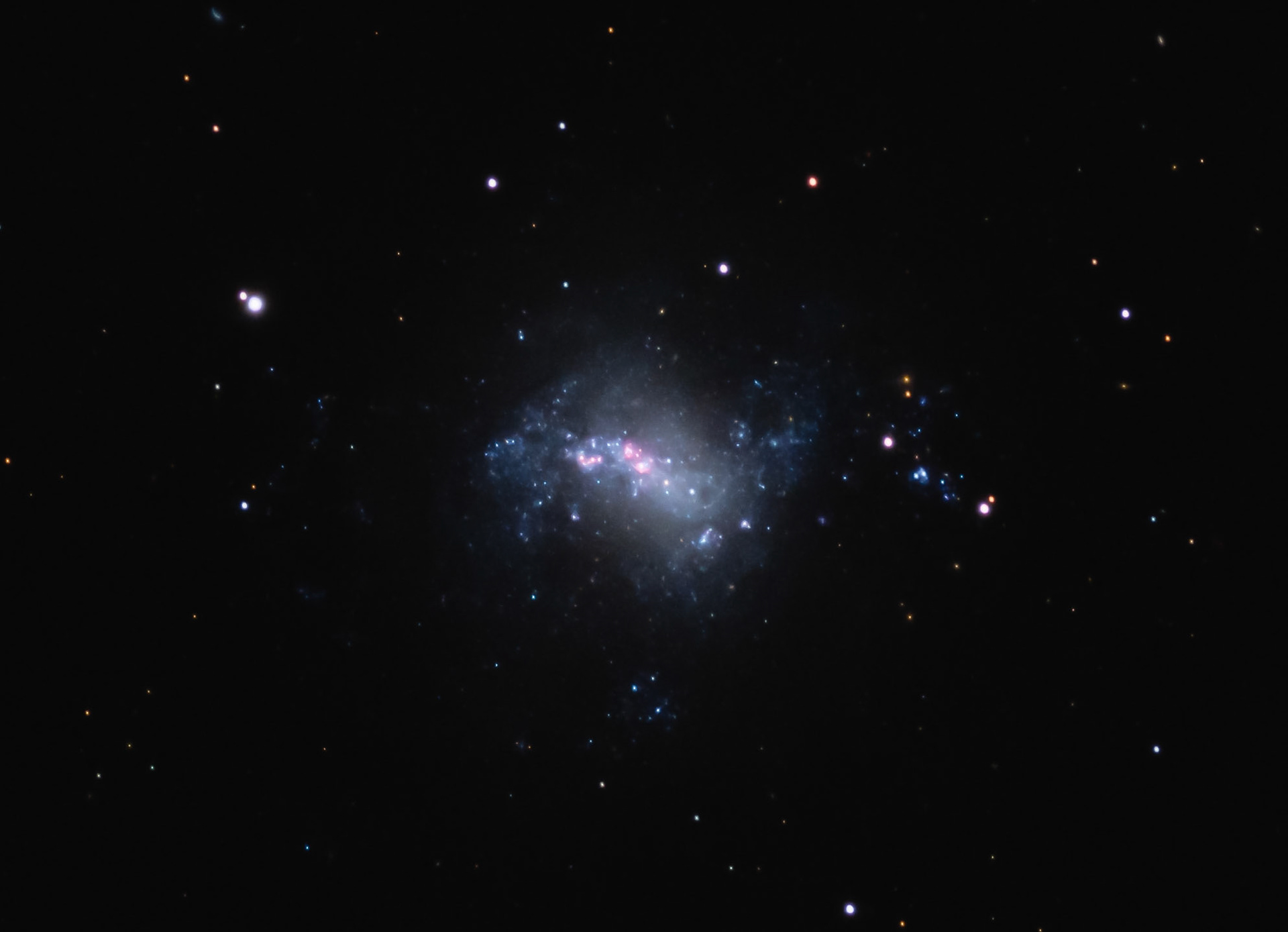 NGC 4214, a dwarf irregular galaxy only 10 million LY away in Canes Venatici 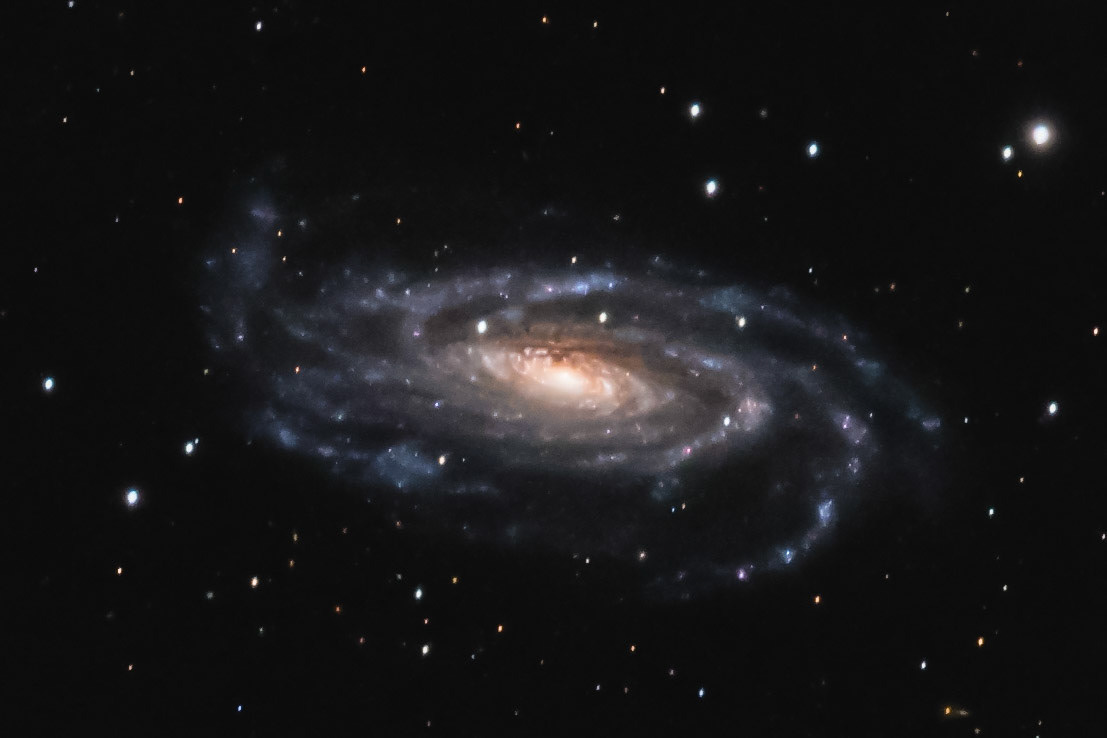 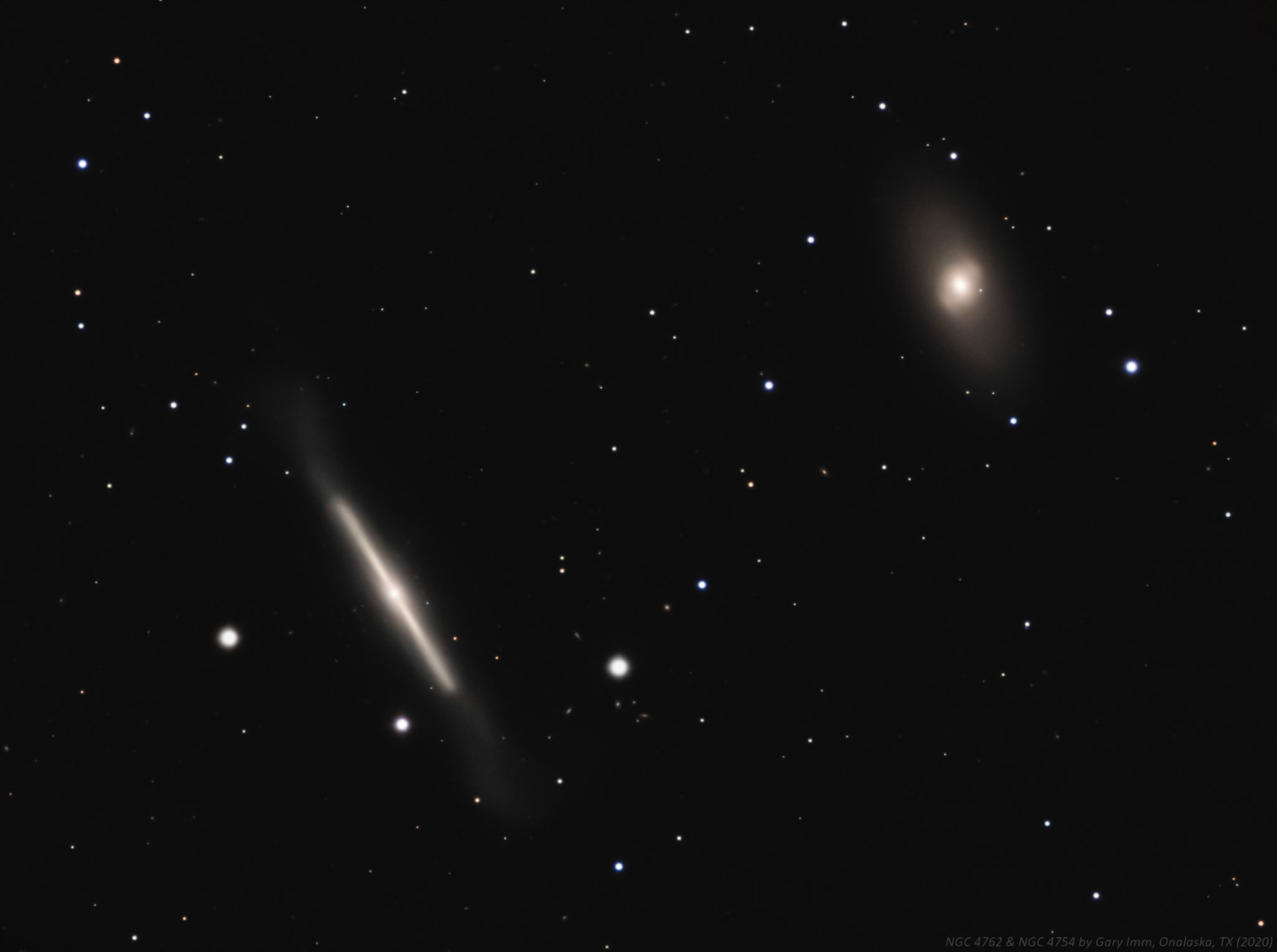