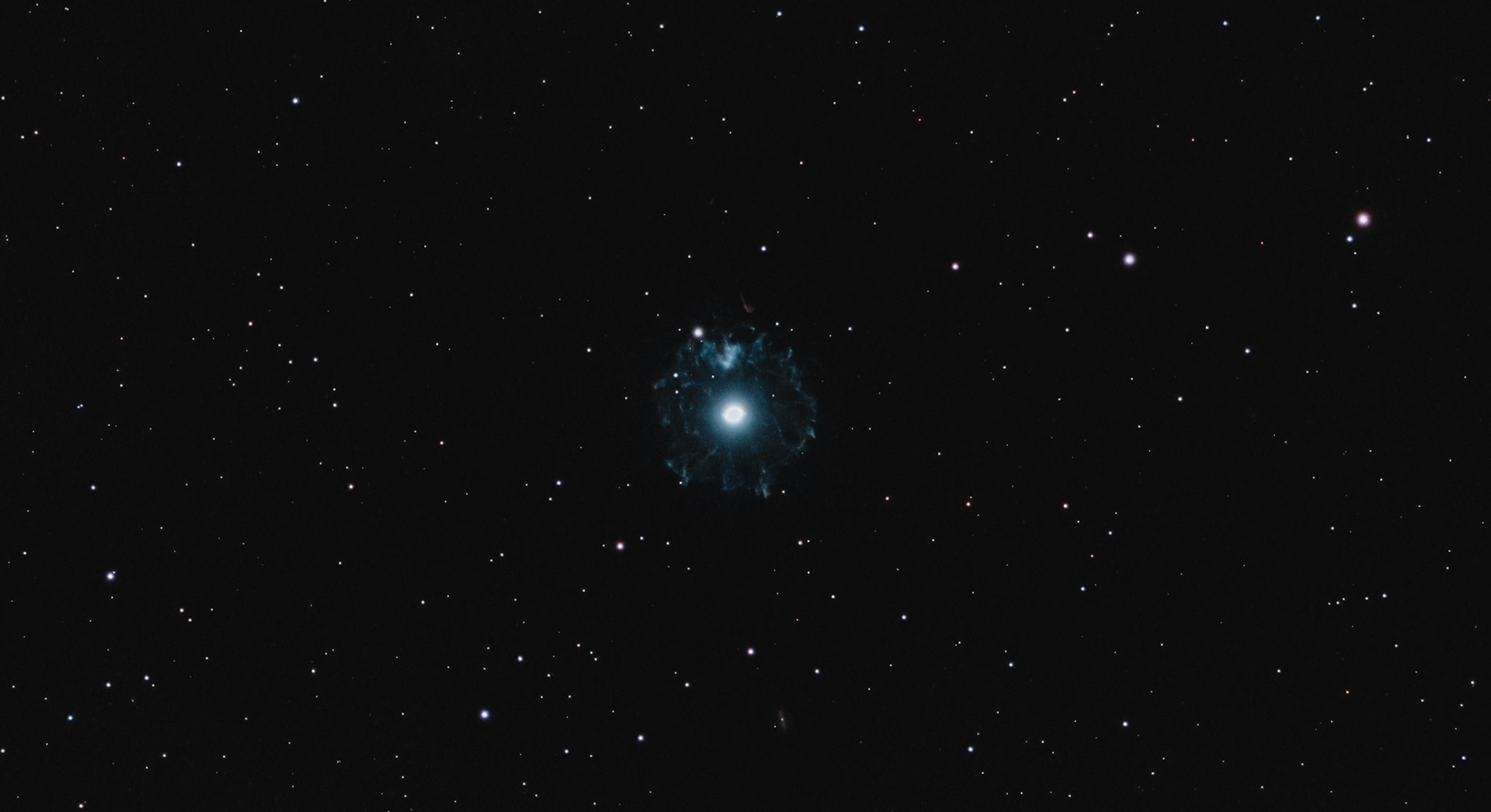 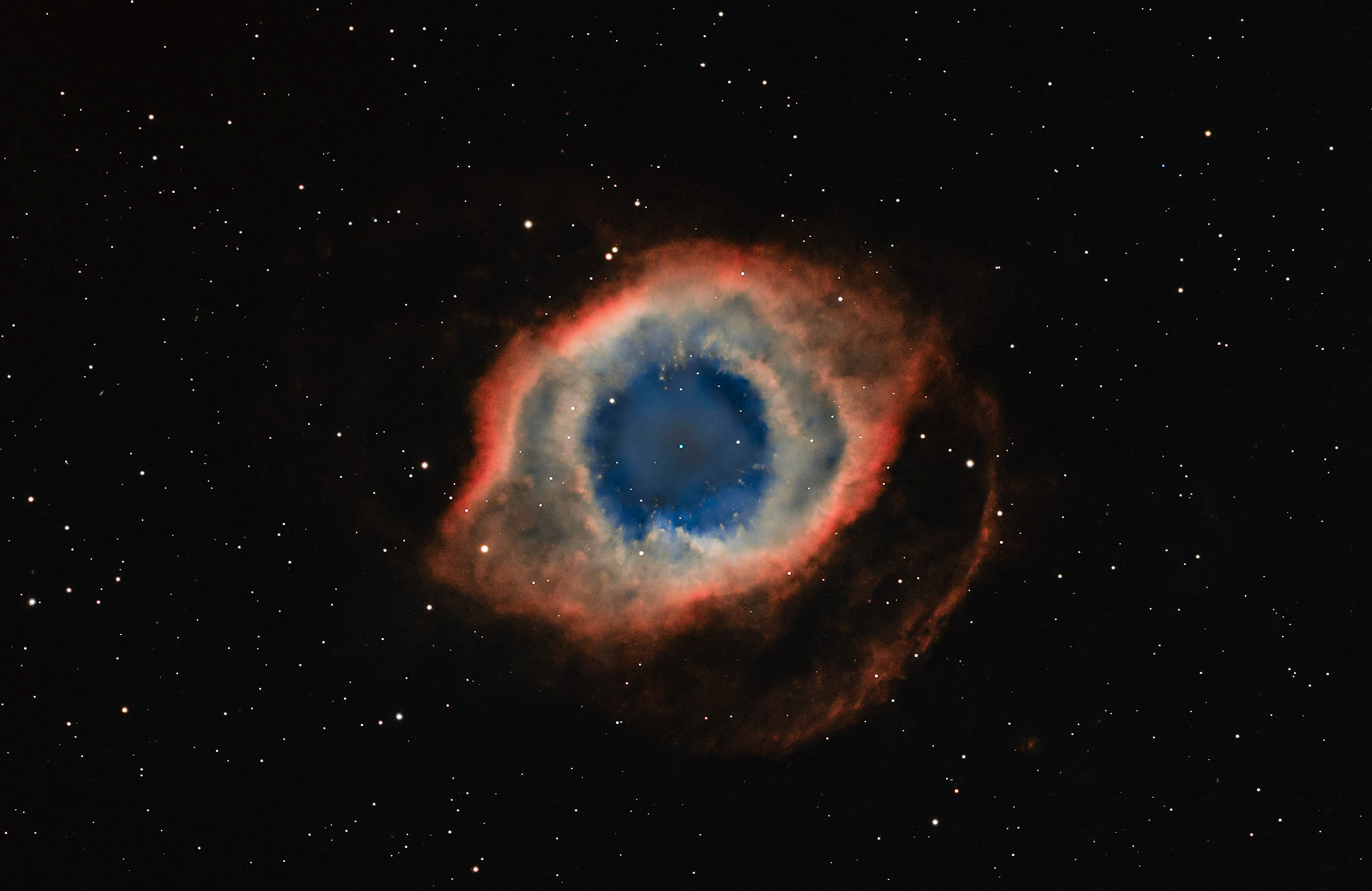 NGC 7293, the Helix or Eye of God Nebula, is huge because it is one of the closest bright planetary nebula to earth 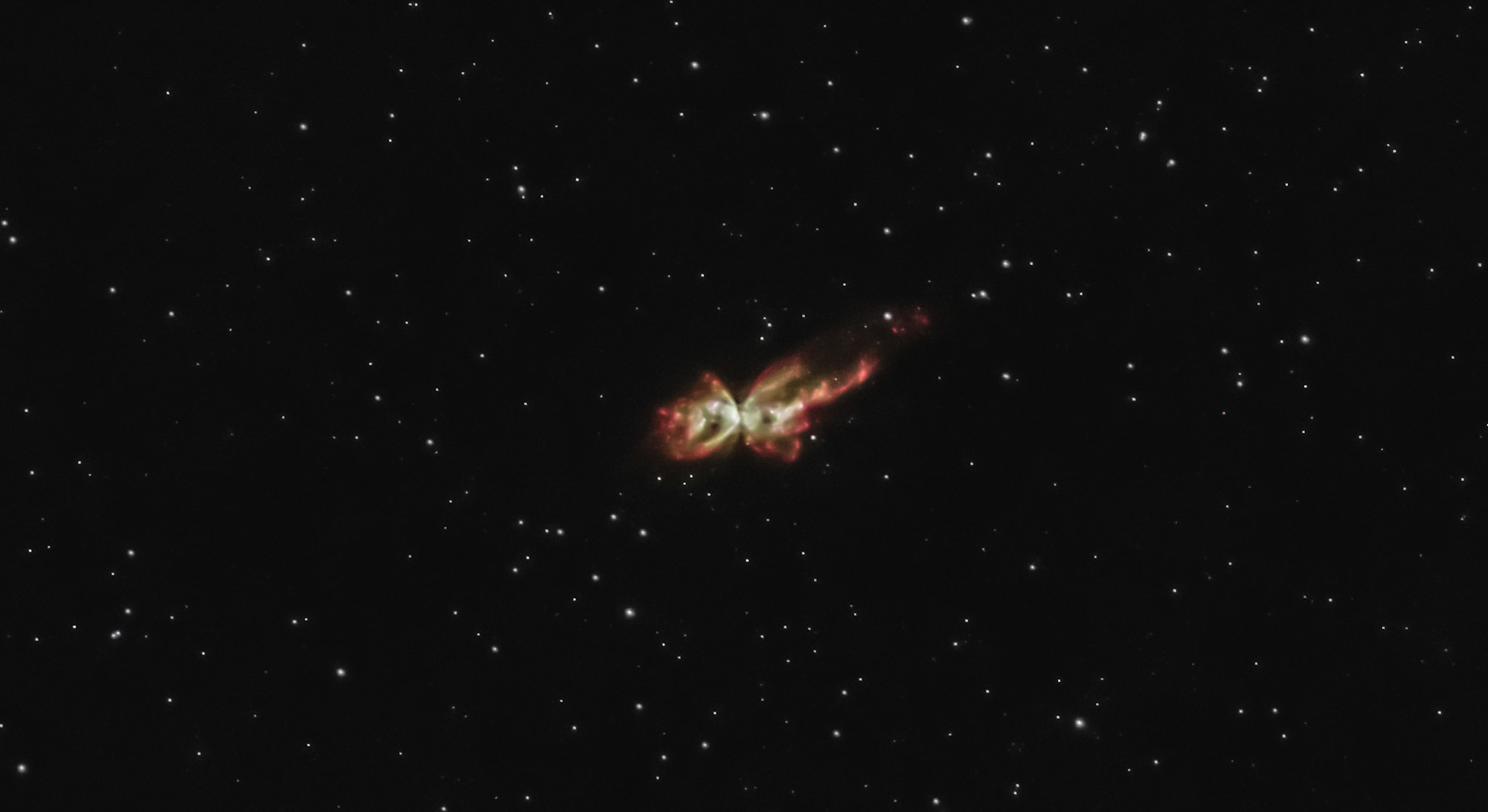 NGC 6302, the Butterfly Nebula, has a beautiful shape due to the multi-polar jets of high speed gas outflow from the poles 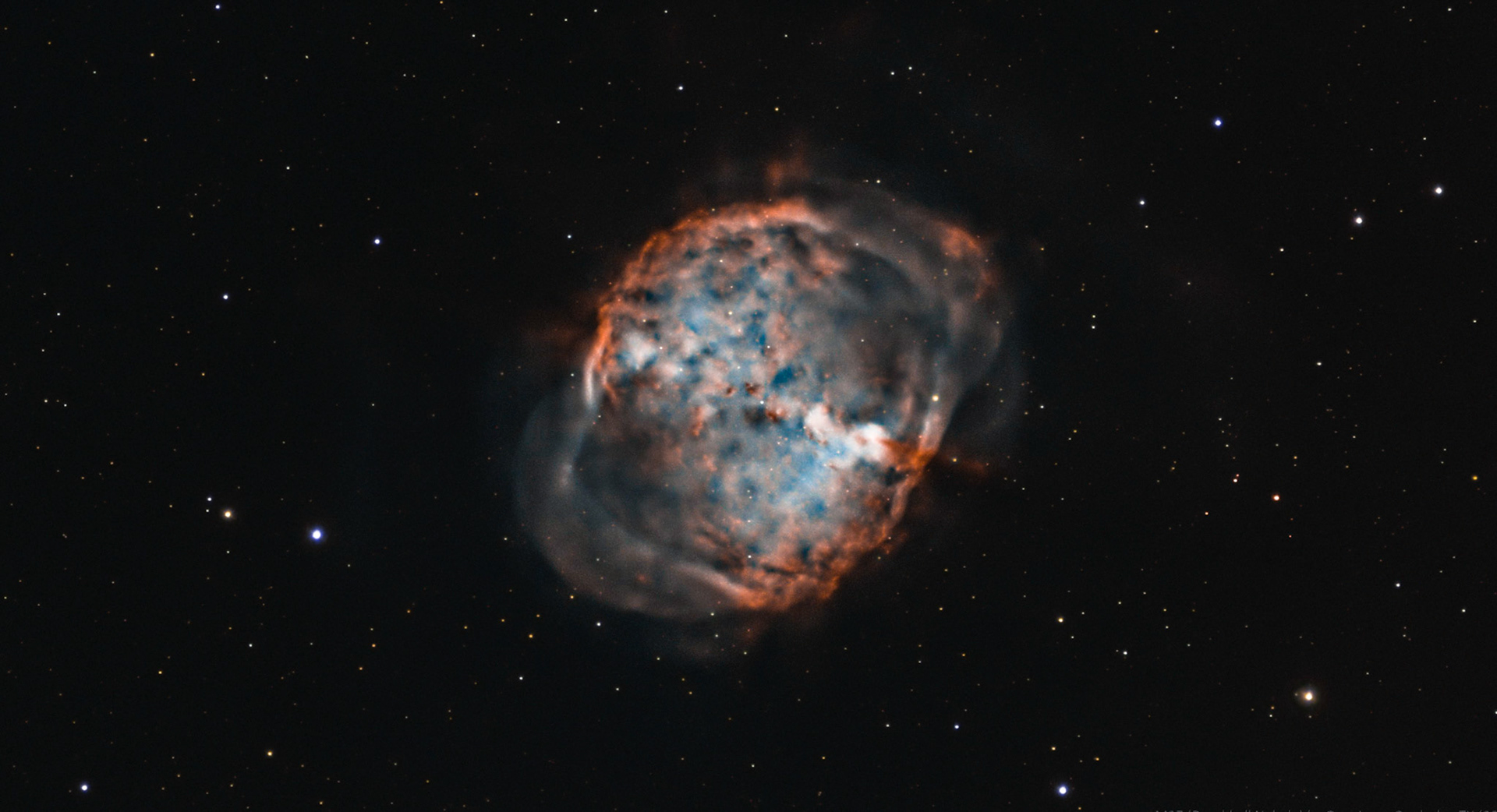 M27, the Dumbbell Nebula, is bipolar and shaped like a figure 8, but the ends have blown out so it looks odd 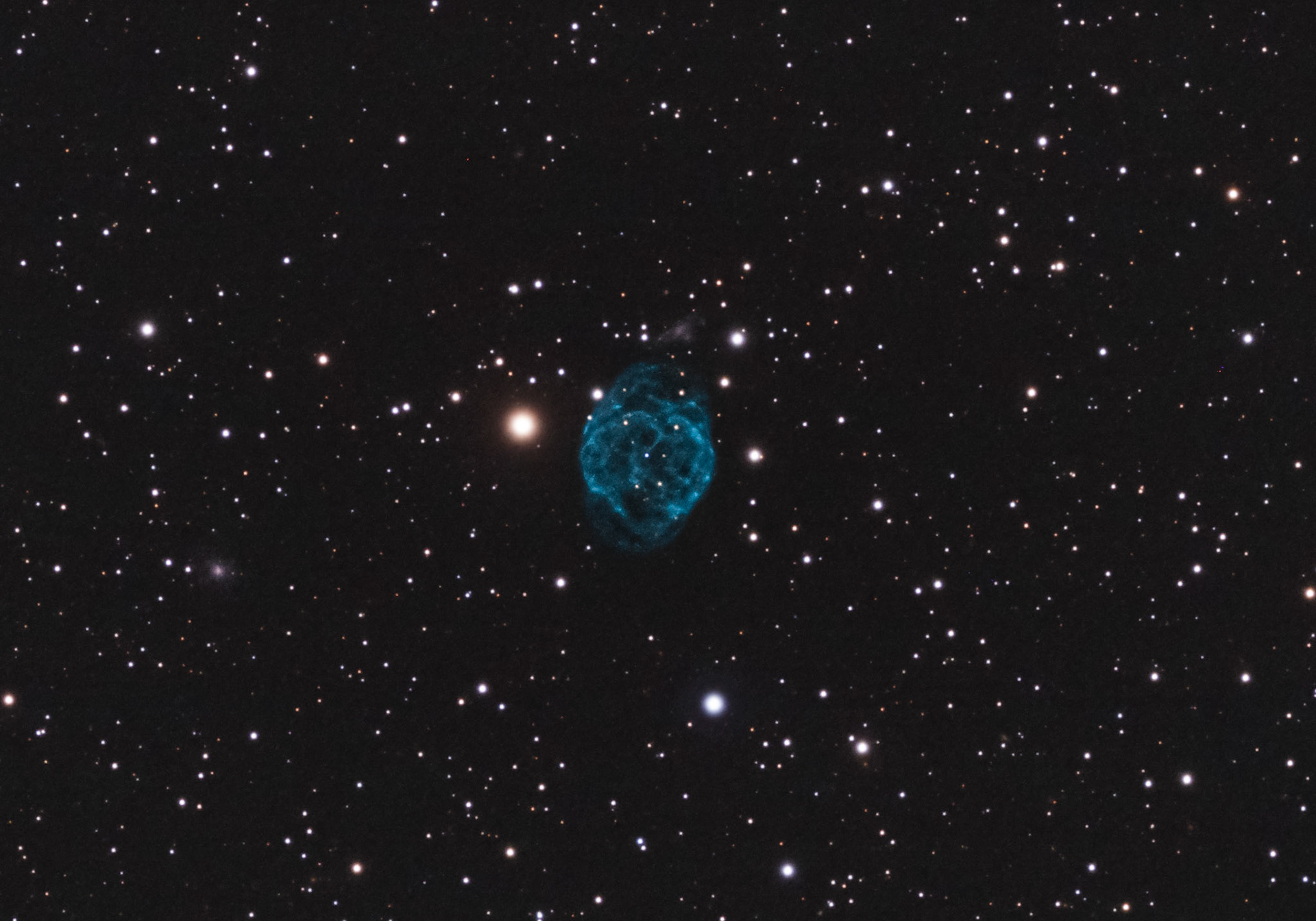 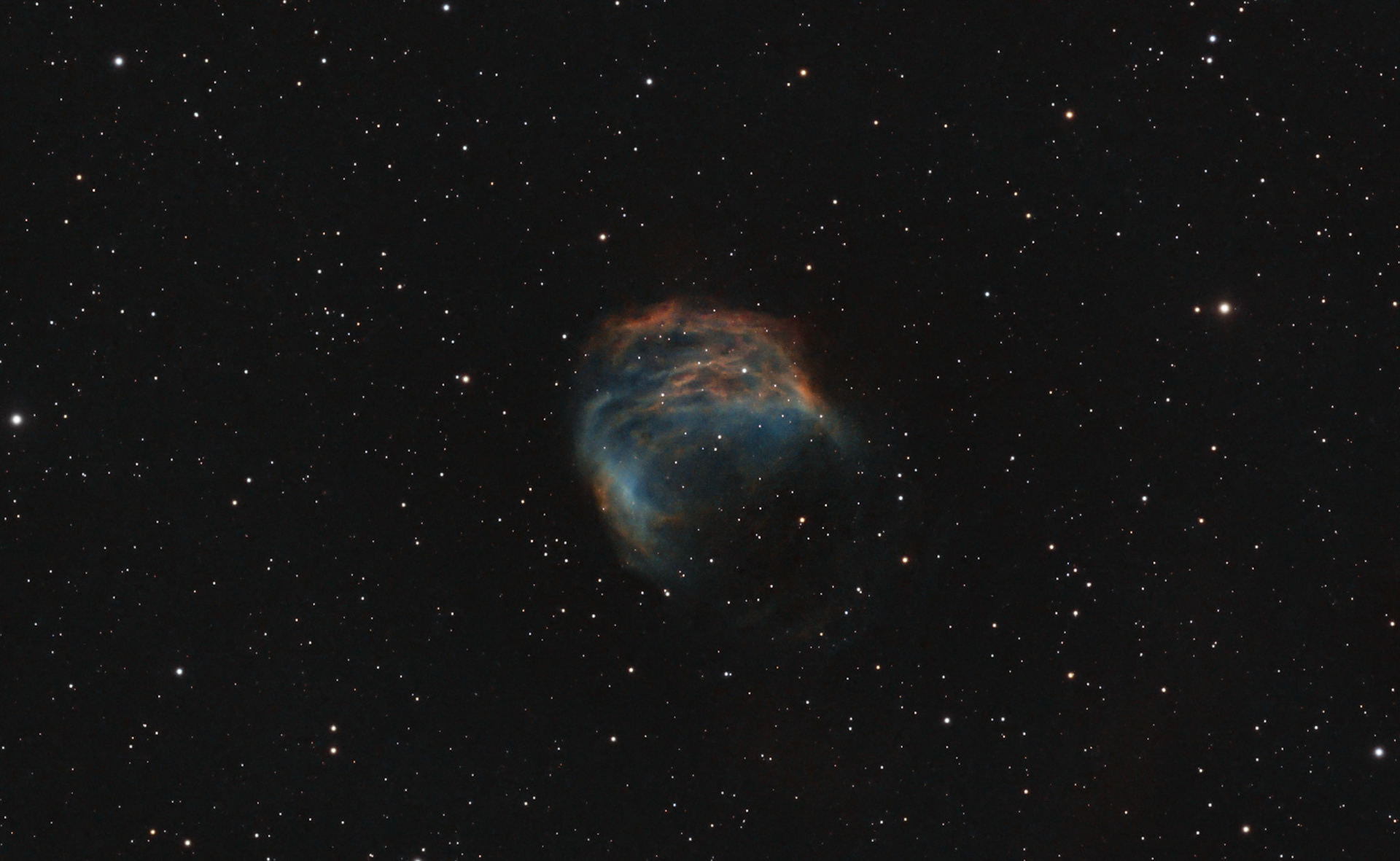 Abell 21, the Medusa Nebula, is being severely distorted by the interstellar winds, effectively blowing half of the nebula away 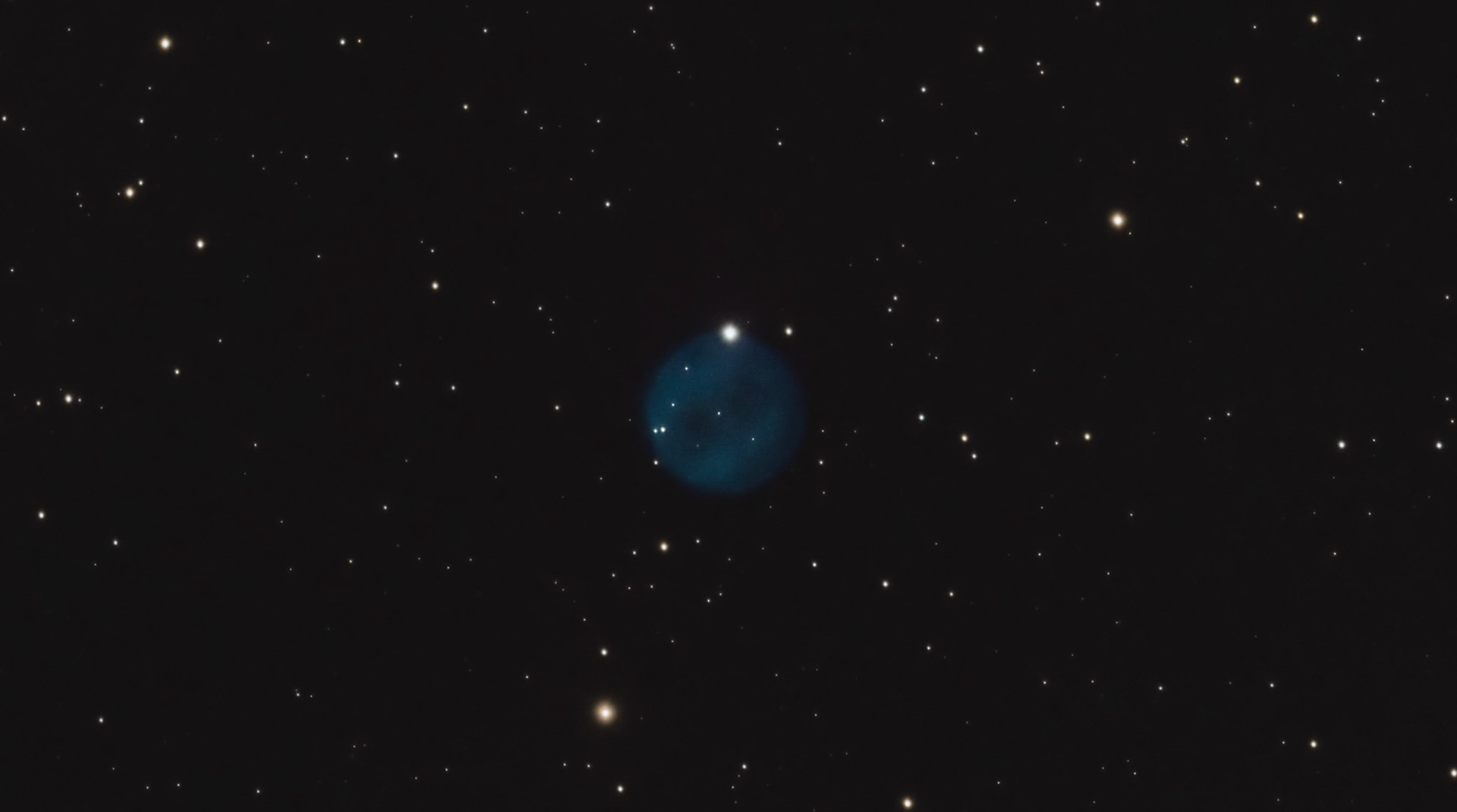 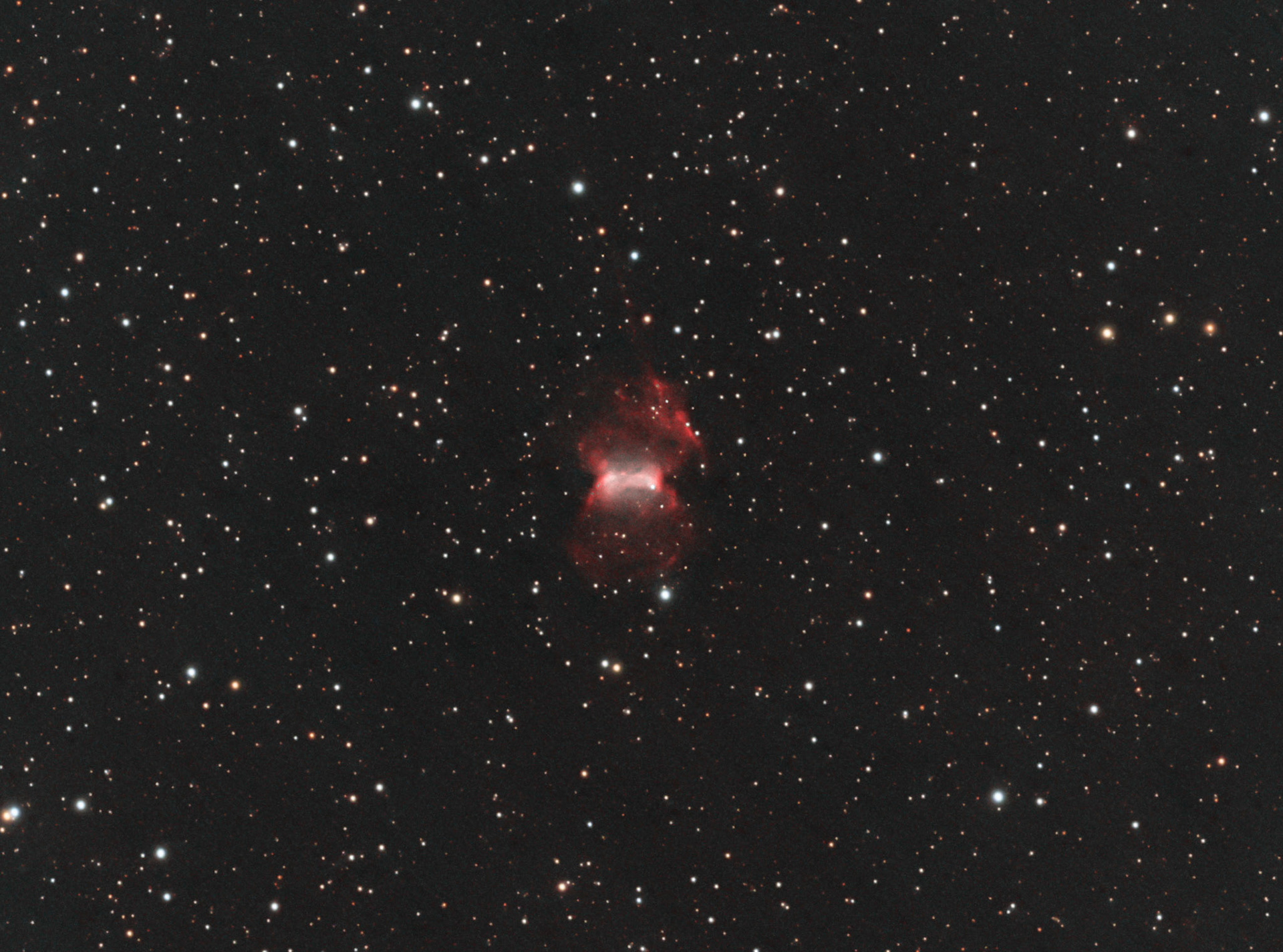 Sh1-89 is a dim bi-polar nebula with a bright torus section. We are seeing the nebula from a side view, perpendicular to it. 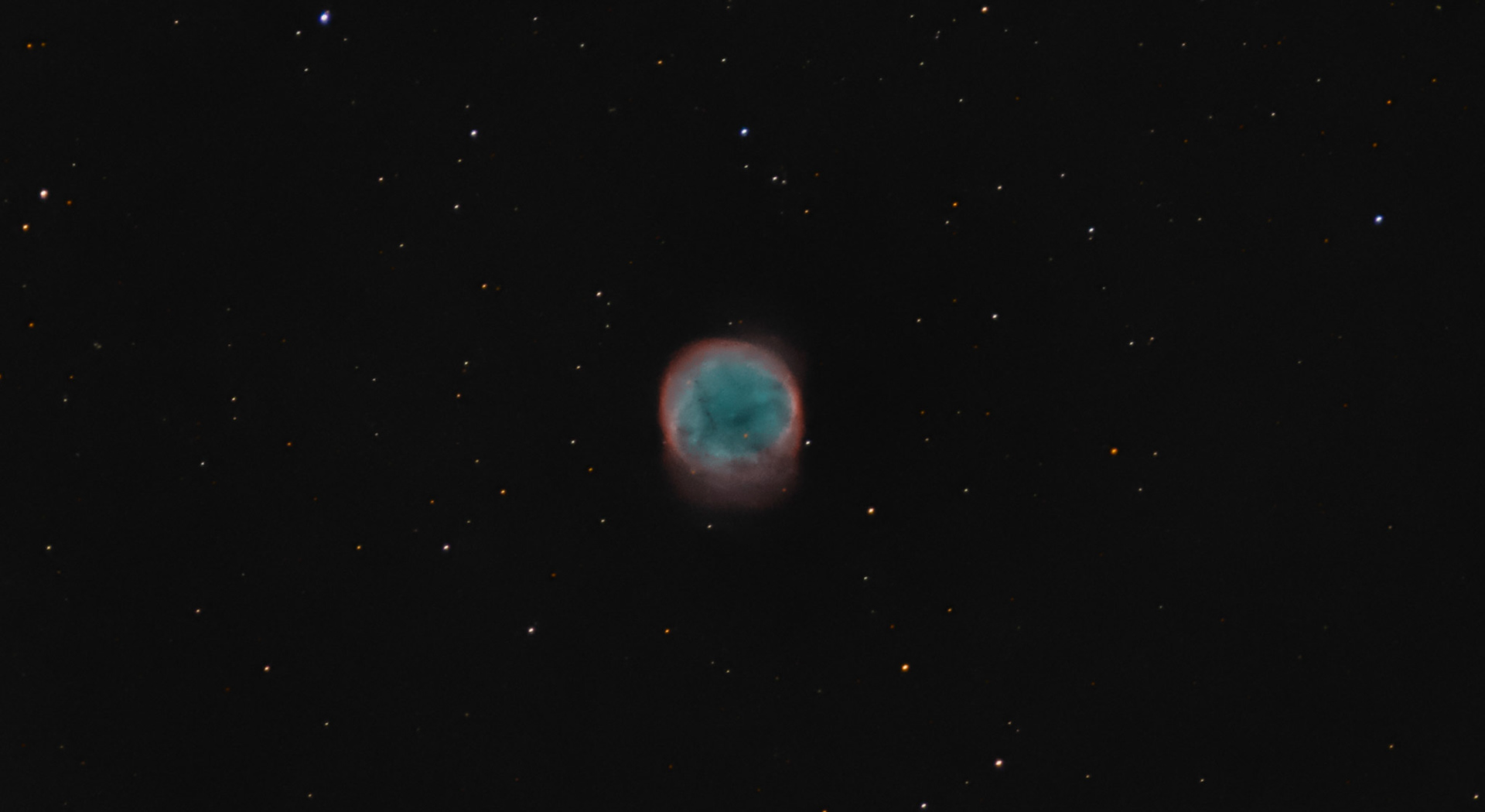 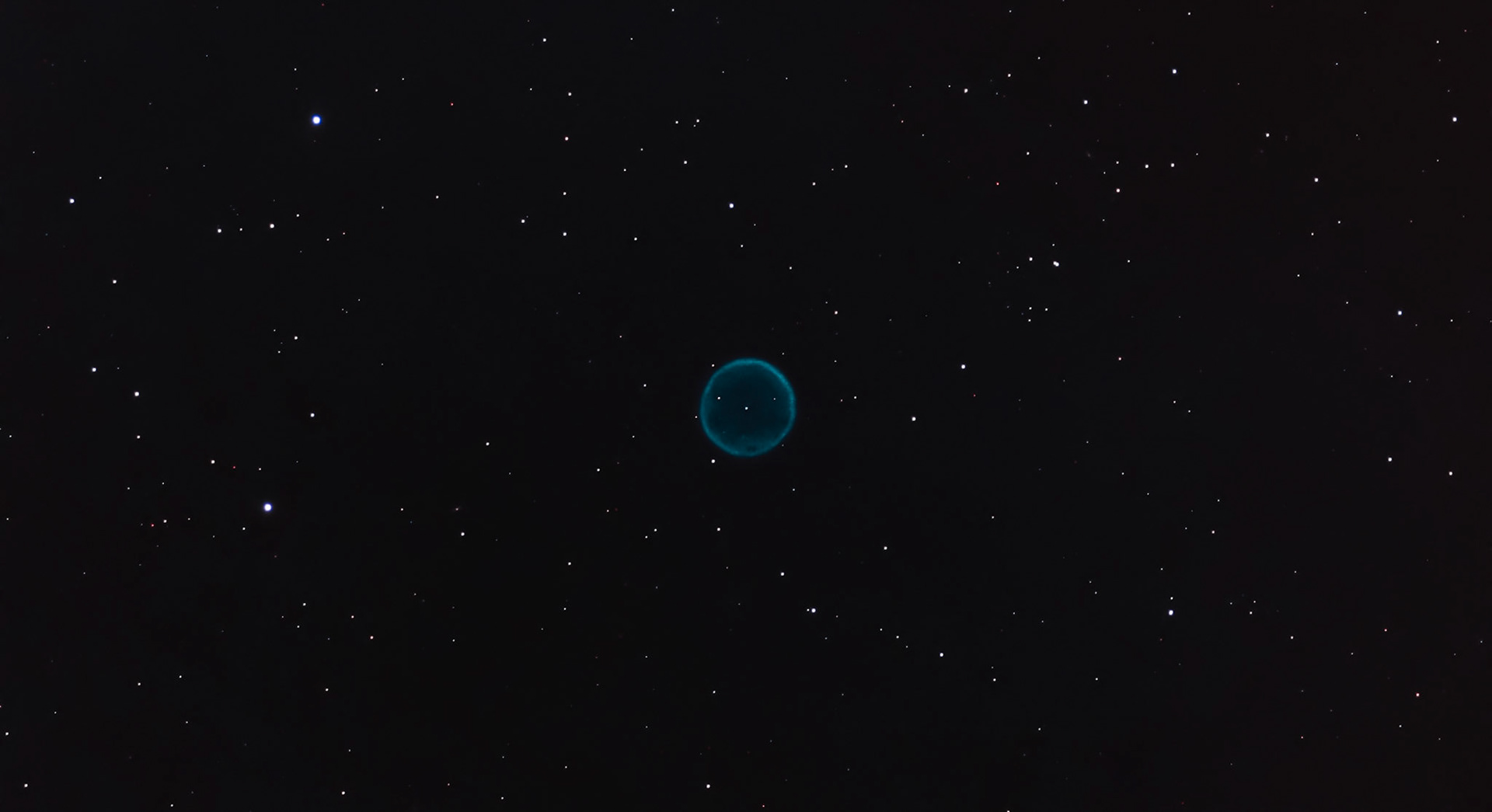 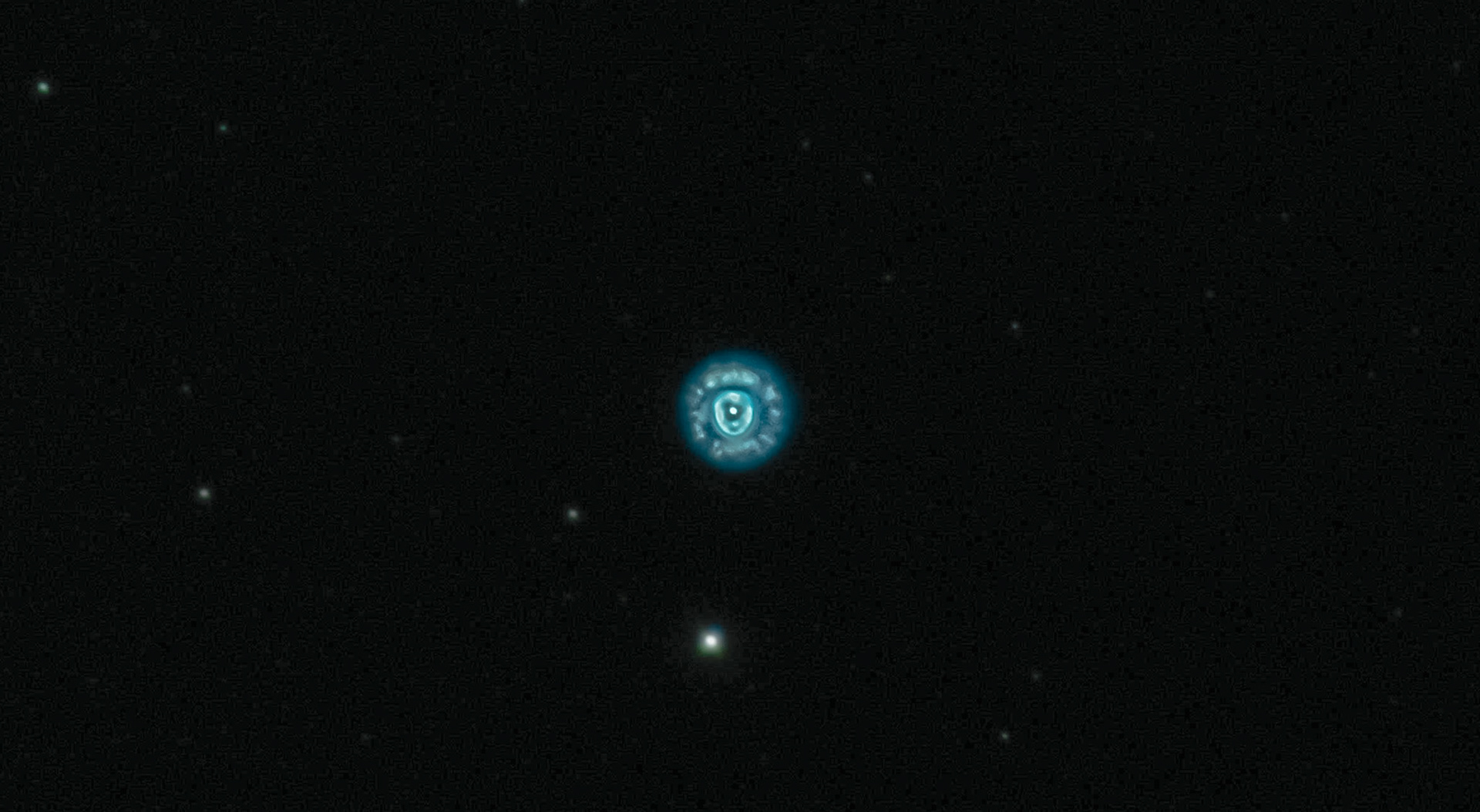 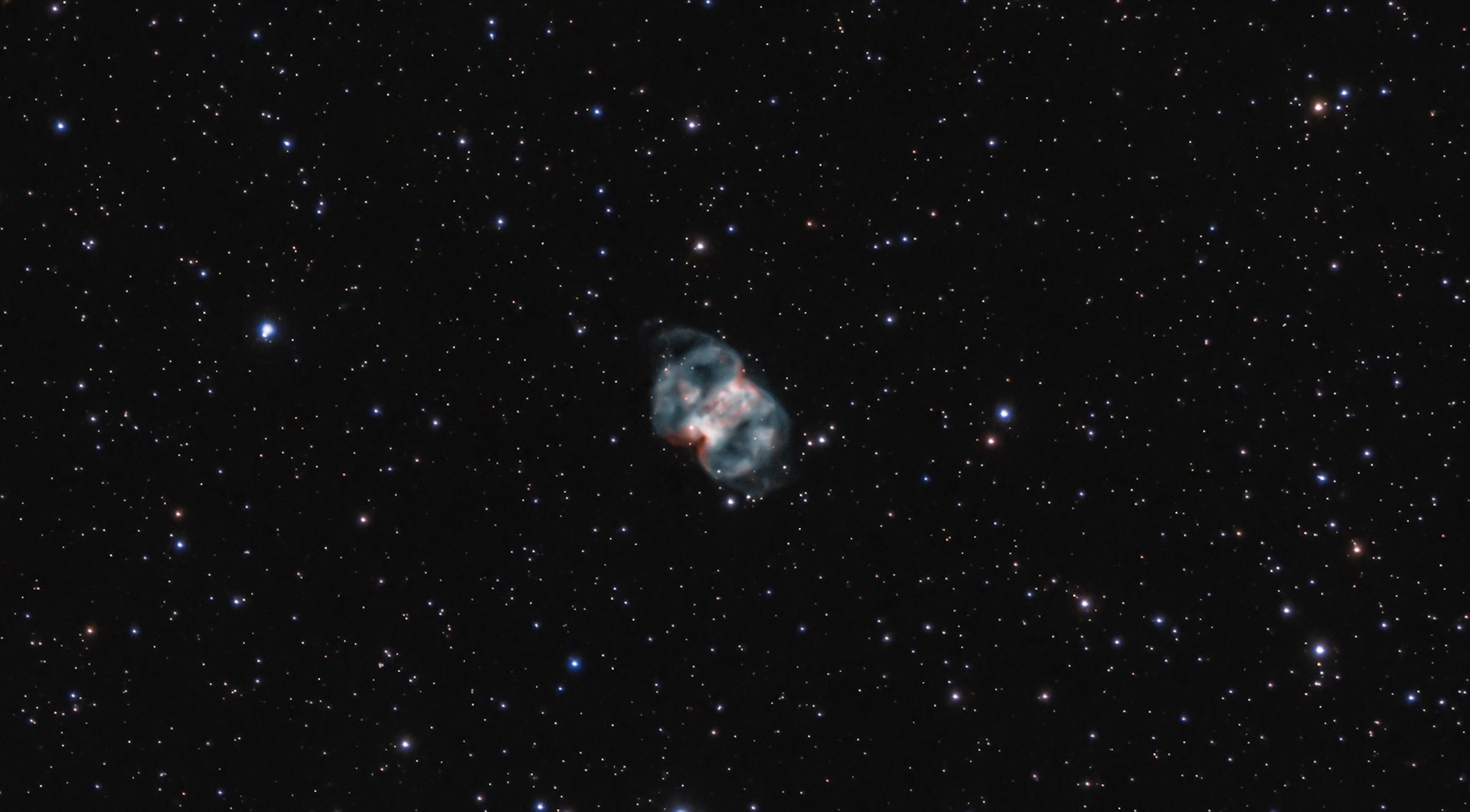 M76, the Little Dumbbell Nebula, has a bi-polar shape with ends that are still fairly intact and not yet blown out 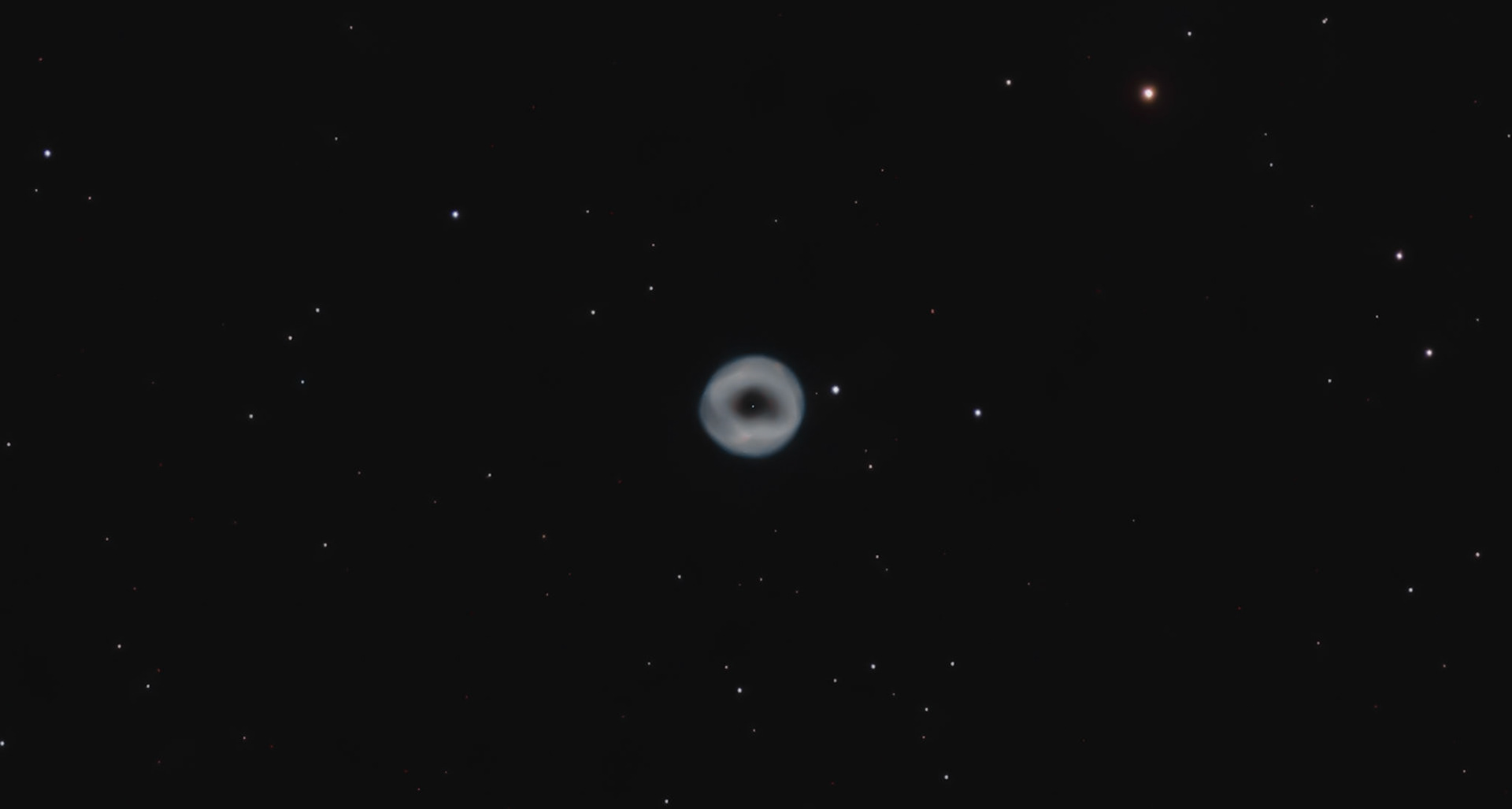 IC5148, the Spare Tire Nebula, has equal amounts of hydrogen and oxygen, giving it a whitish appearance

NGC 40, the Bowtie Nebula, has many bi-polar gas fronts creating a complex structure 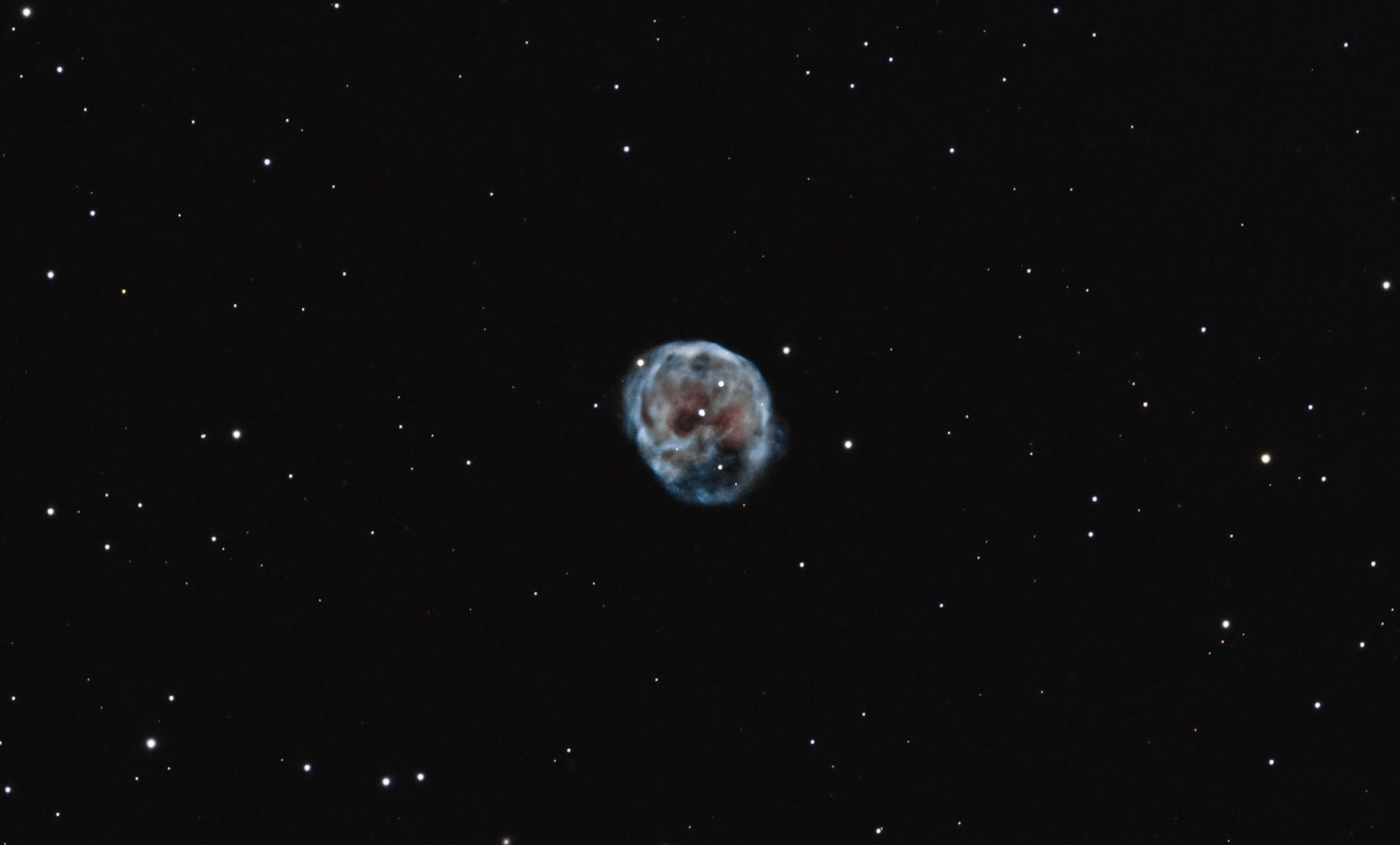 NGC 246, the Skull Nebula, is dominated by oxygen gas, giving it a cyan color 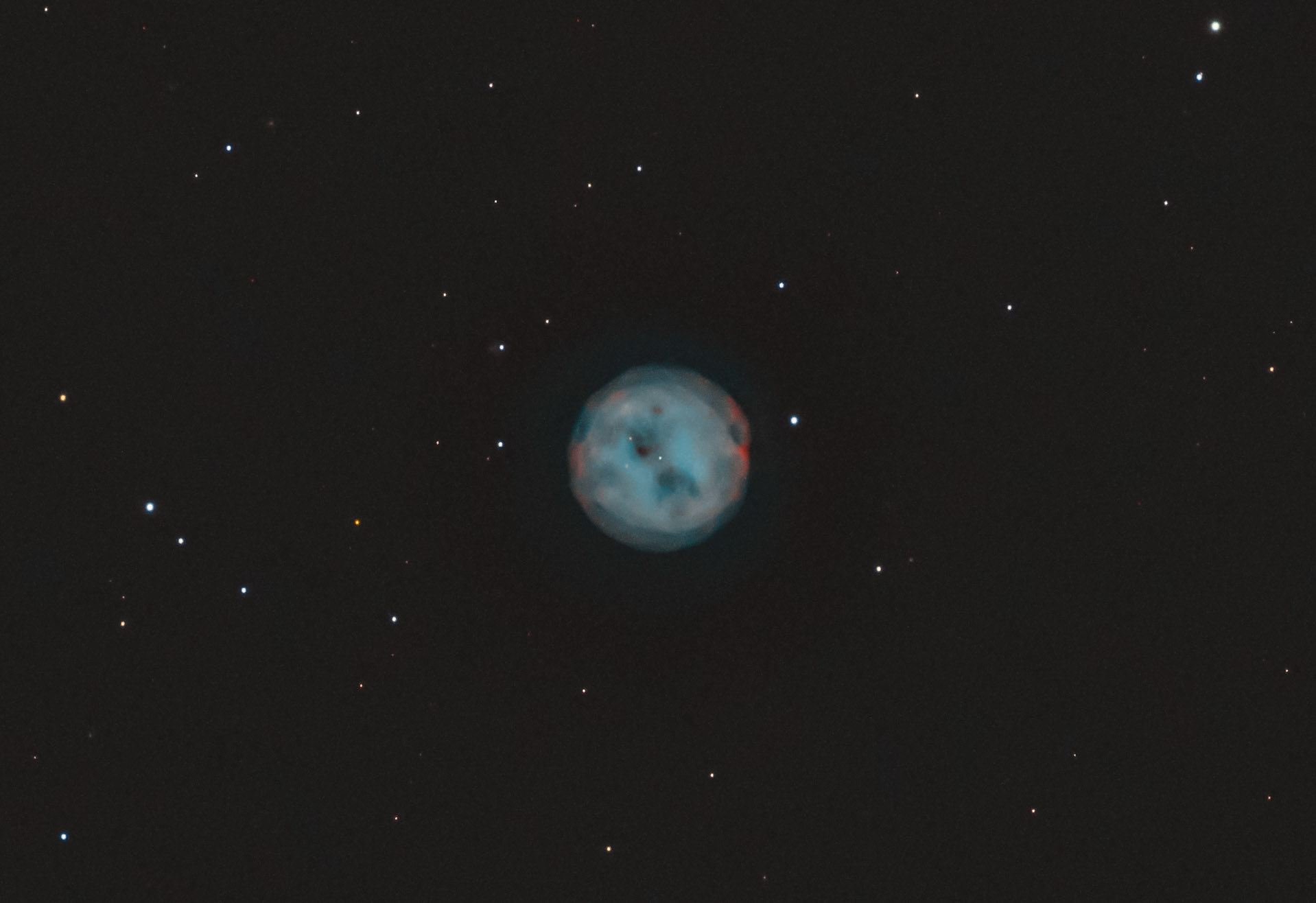 M97, the Owl Nebula, is primarily oxygen but some reddish hydrogen can be seen on the outer rim 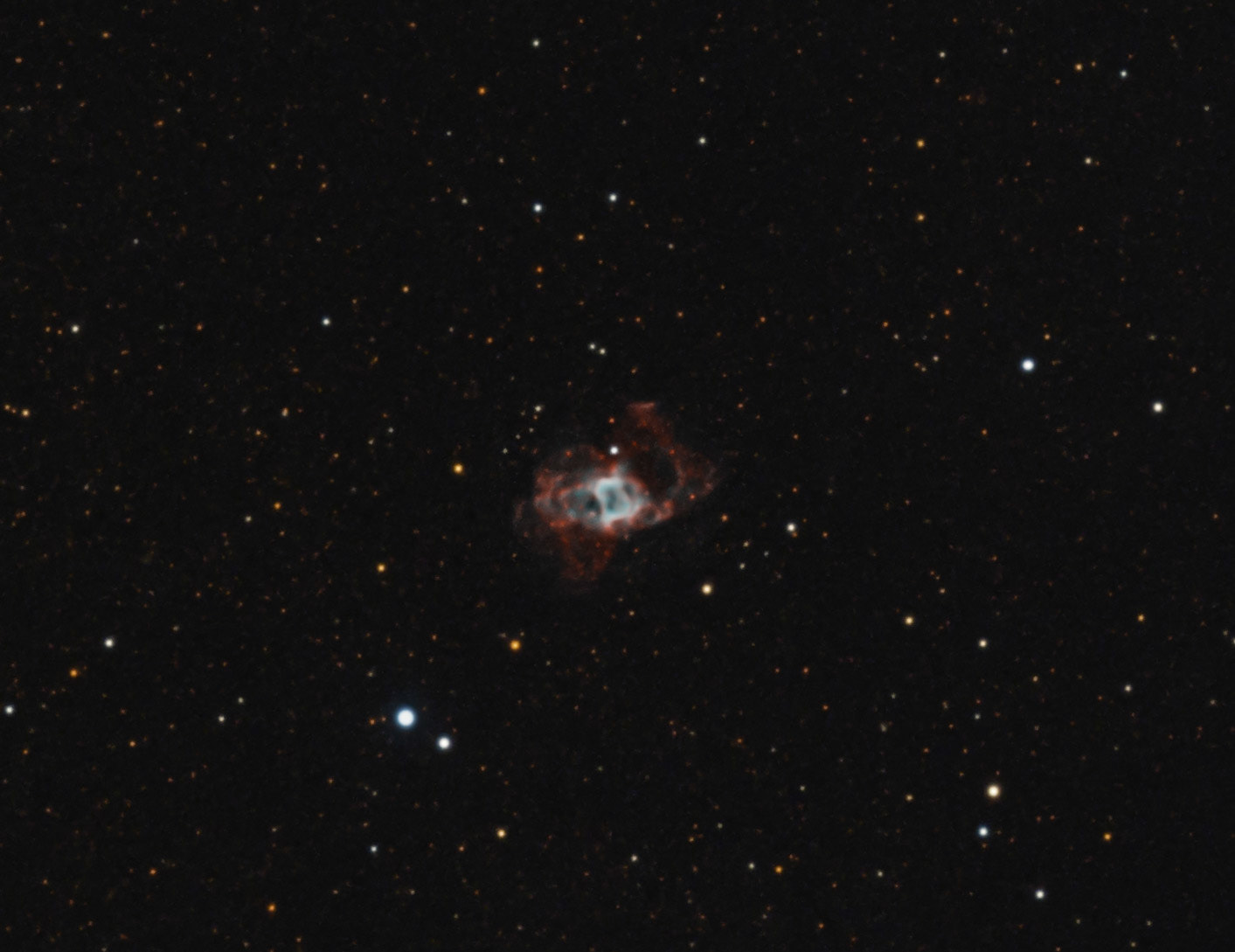 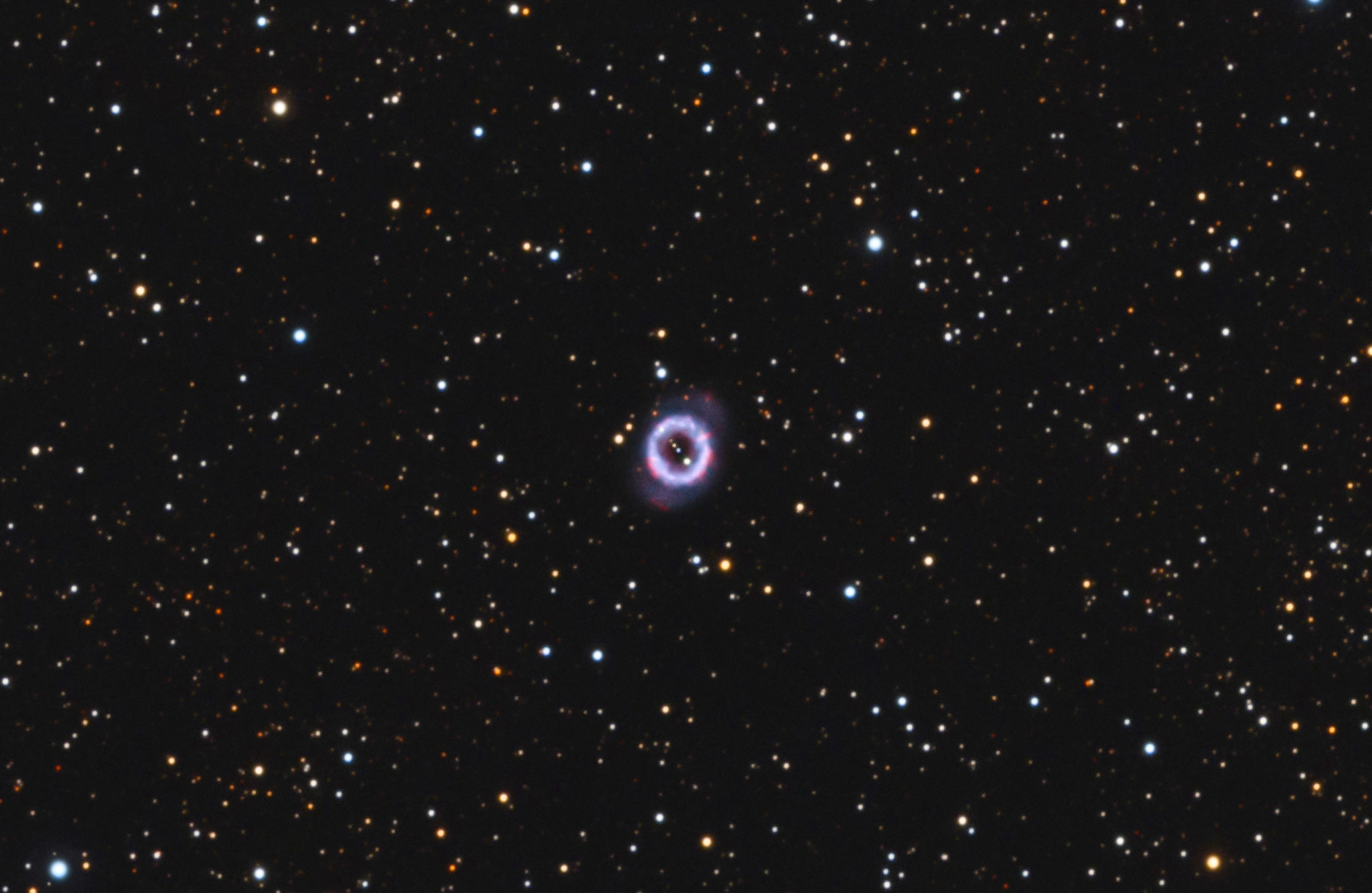 NGC 6337, an unnamed nebula, has a bright torus ring, suggesting that we are seeing this nebula from an end-on view 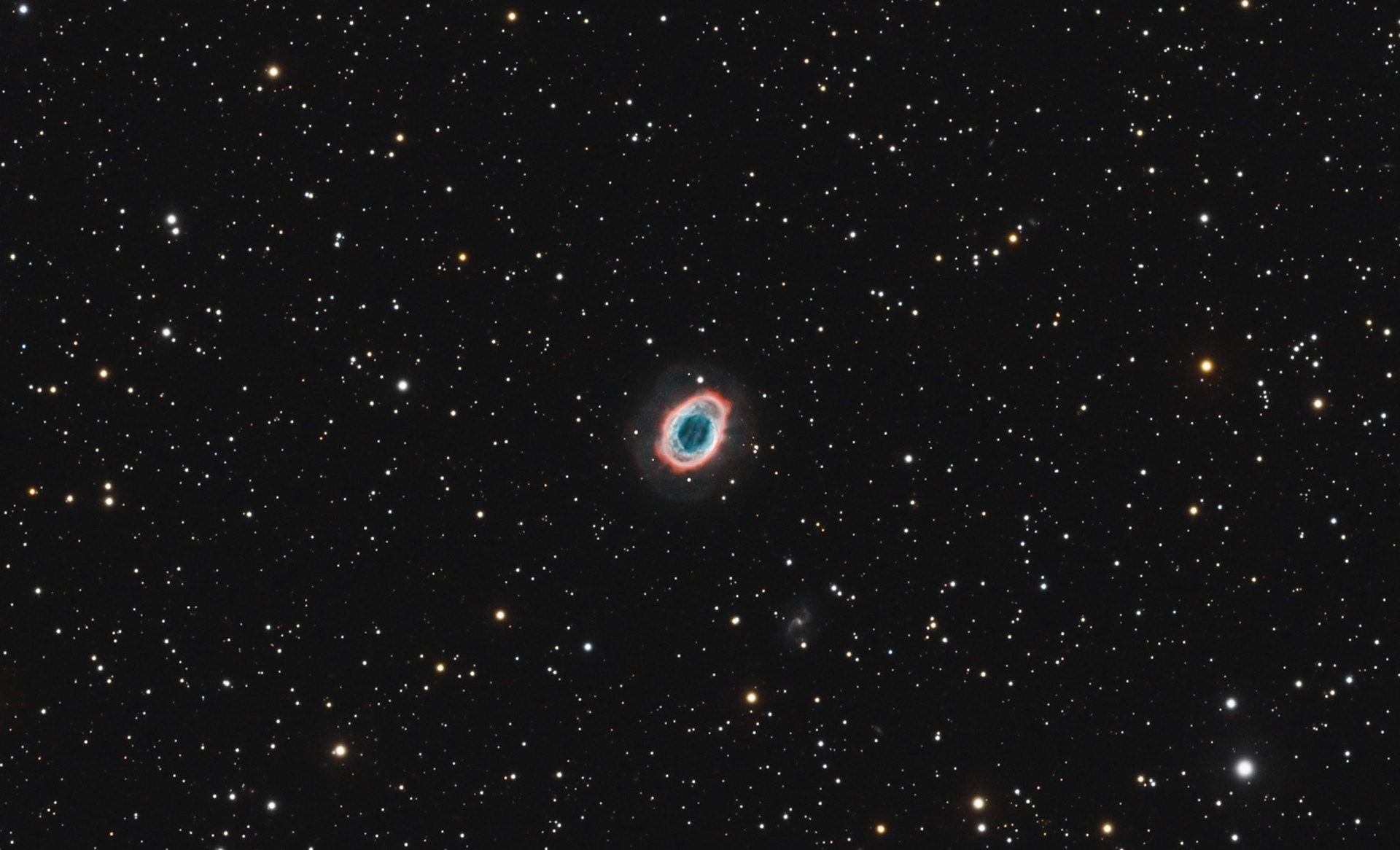 M57, the Ring Nebula, has a bright oval ring and an extended gas structure beyond that 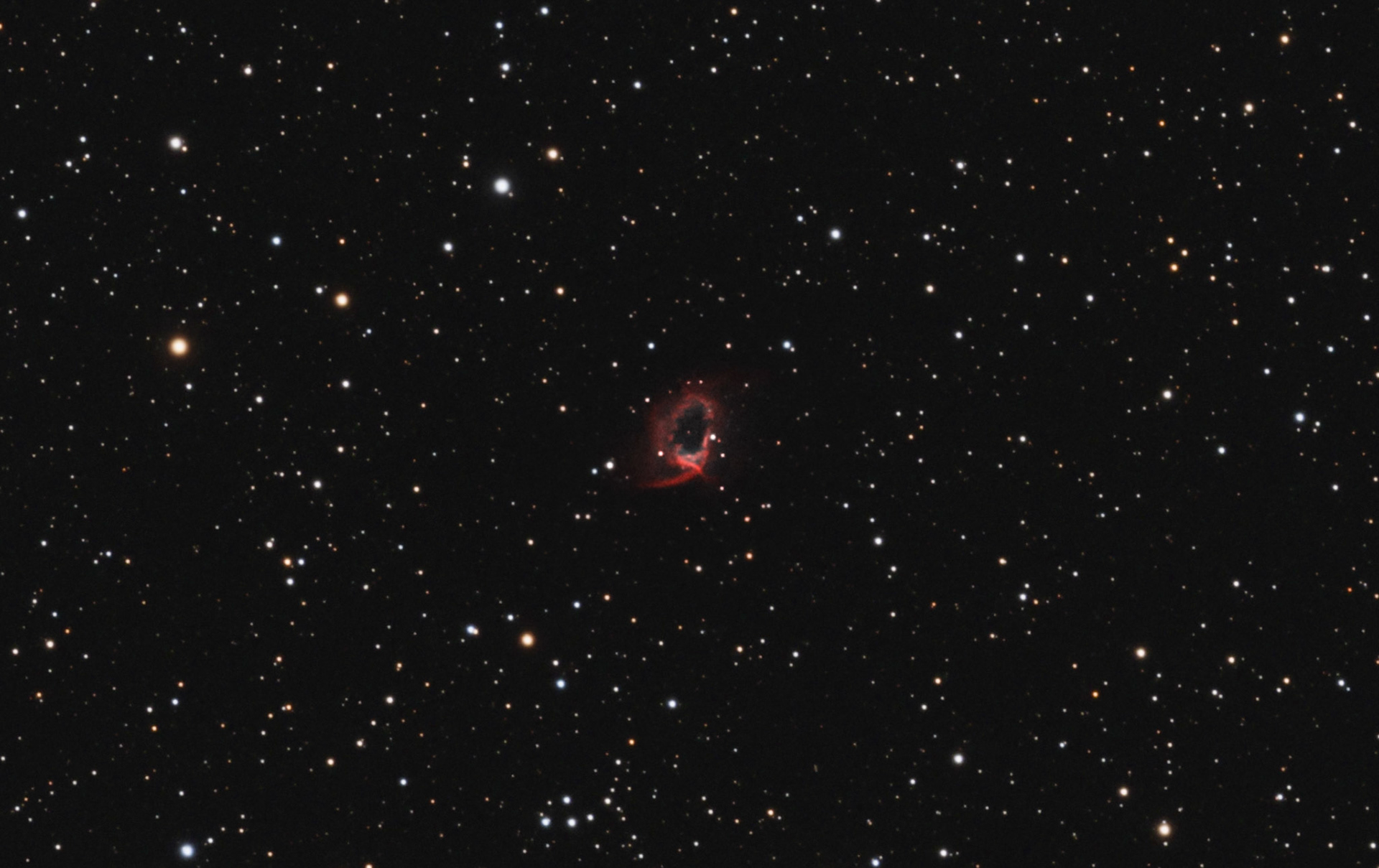 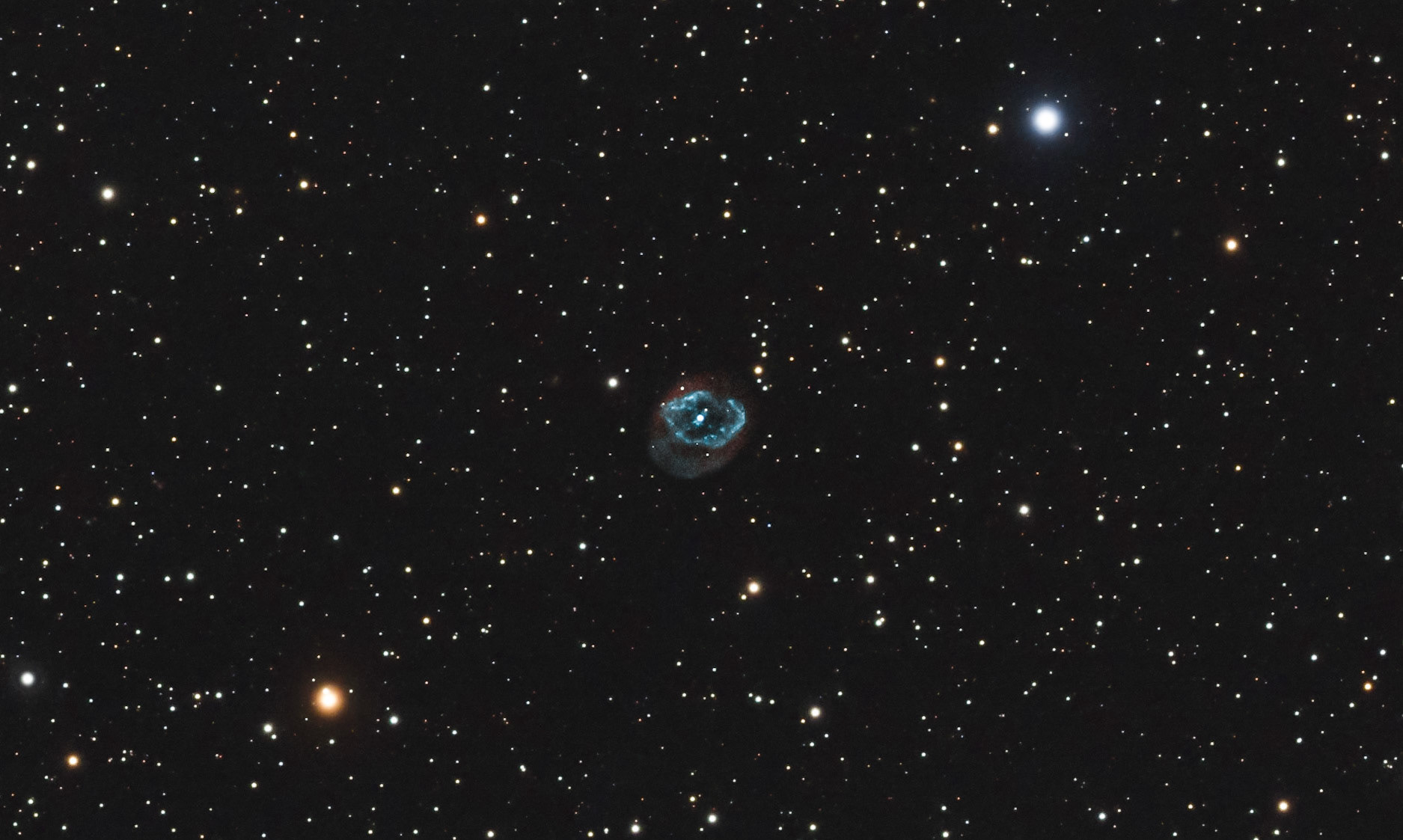 Abell 78, unlike most planetary nebula, is not symmetric, likely due to the winds of interstellar space